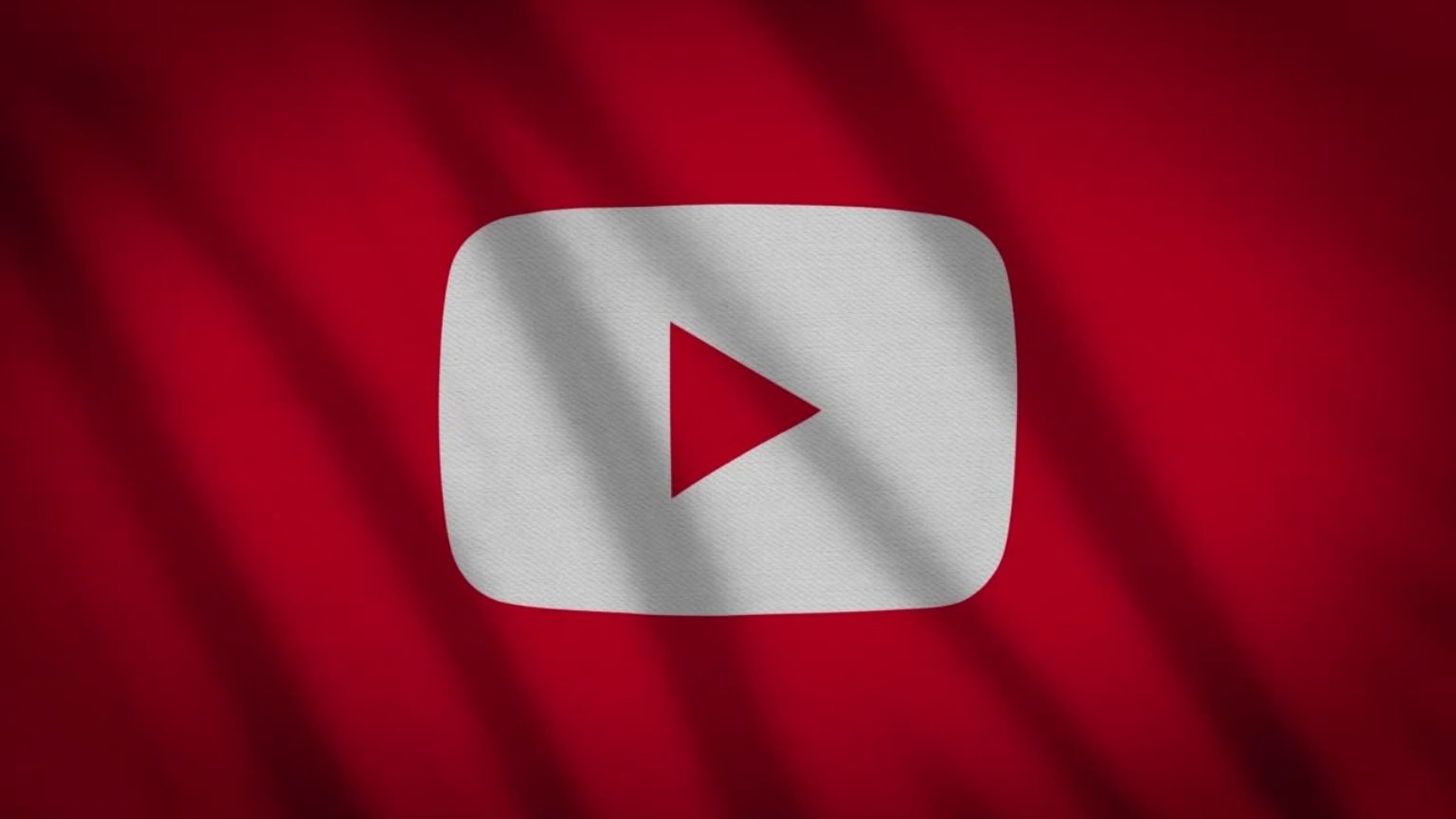 That specialize in “misinformation and hate speech.”

Starting in May, YouTube will not allow individuals in its controversial Trusted Flagger program, instead focusing “exclusively on key partnerships with a variety of NGOs and Government Agencies.”

The Trusted Flagger program began in 2012 as a communal volunteer effort to remove content that violates YouTube’s policies. It worked with NGO and government agencies as well as hand-picked individuals that were never publicly disclosed.

Those participating in the program have access to a variety of tools not available to ordinary users. For instance, they can flag multiple videos simultaneously, their reports are prioritized, and they get to understand how YouTube makes content removal decisions.

Last year, Tubefilter reported that individual flaggers had begun noticing a decline in their experience within the Trusted Flaggers program. Additionally, those who reached Google’s global director of information policy, government affairs, and public policy Derek Slater were reportedly told that the program would no longer be available to individuals.

In a statement to Tubefilter, a Google spokesperson said that the company is ditching individual flaggers in favor of its AI content moderation systems and partnerships with groups that study “misinformation and hate speech.”

“Over the past few years, we’ve made significant technical improvements to our automated flagging system, and in Q4 of 2021, 92% of videos removed from YouTube were first detected automatically,” the spokesperson said. “In an effort to continue improving these systems, we’re revamping our Trusted Flagger program to focus on the expansion of partnerships with specialized organizations who have deep knowledge in fields like misinformation and hate speech, which we view as an important component to our systems in the future.”

YouTube is also working on new features to “improve the flagging experience for everyone.” After reporting a video, users will receive notifications when the platform takes action. In the comment sections, there will be more reasons for reporting a comment.