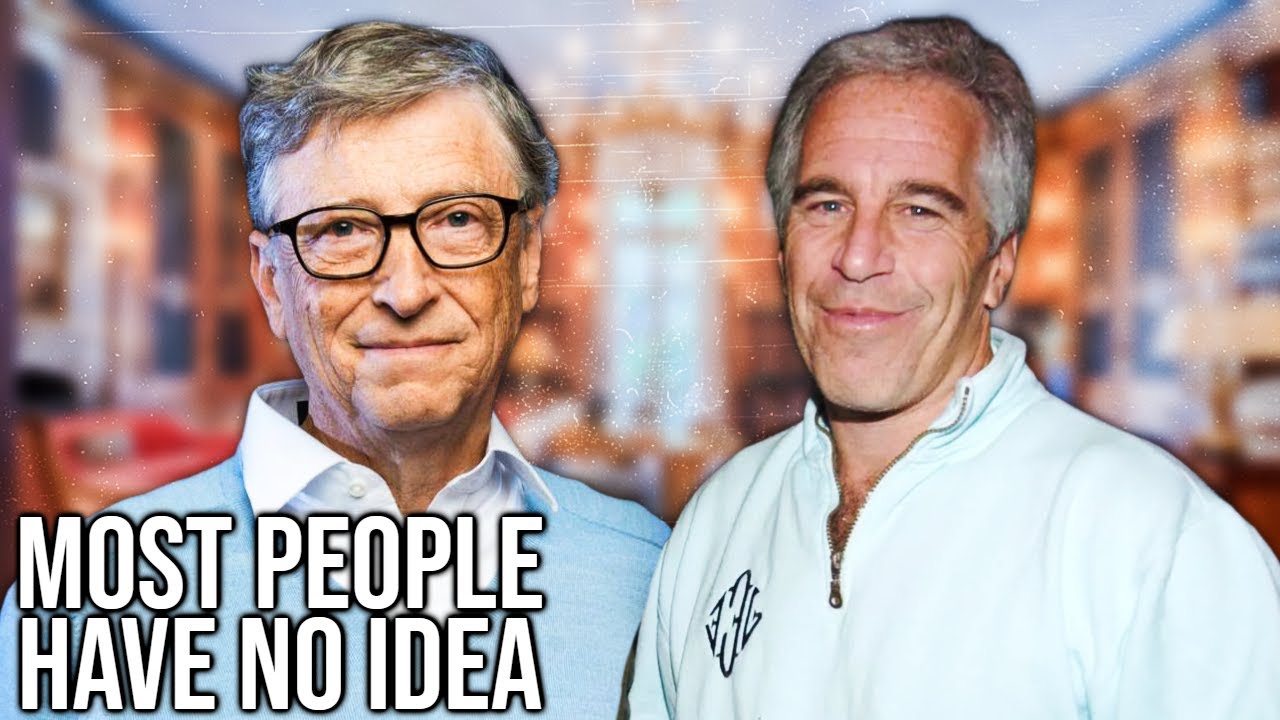 MUST WATCH – You Wouldn’t Believe Me If I Didn’t Show It to You
message strange truth world news current events December 2022 today this week this month motivation.

When it comes to corruption, we’re talking misconduct, malfeasance, abuse of power, et cetera. The single most important concept to understand is compartmentalization, which is best described as layers of need to know just like they have in the military, from Wikipedia. Yeah, I know. Compartmentalization in information security, whether public or private, is the limiting of access to information to persons or other entities on a need to know basis to perform certain task.

It originated in the handling of classified information in military and intelligence applications. It dates back to antiquity. An example of compartmentalization was the Manhattan project personnel at Oak Ridge constructed and operated centrifuges to isolate uranium 2 35 from naturally occurring uranium, but most did not know exactly what they were doing.

Those that knew did not know why they were doing it. Parts of the weapon were separately designed by teams who did not know how the parts. Within an organization or agency or group or network of any kind, the people above you may be keeping some information from you so that you only have part of the truth, or they could be giving you some truth mixed in with some lies, or they could be lying to you completely.

Even then, those people above you are in the exact same situation. They may tell you things that they believe are true without knowing that they’re being lied to by the people who are above them, and so, , as they say, a fish rots from the head down. This describes top down compartmentalization from the leadership level down to the ground level, but there is also lateral compartmentalization where there’s lying and withholding and invisible lines between individuals regardless of their place in the pecking order.