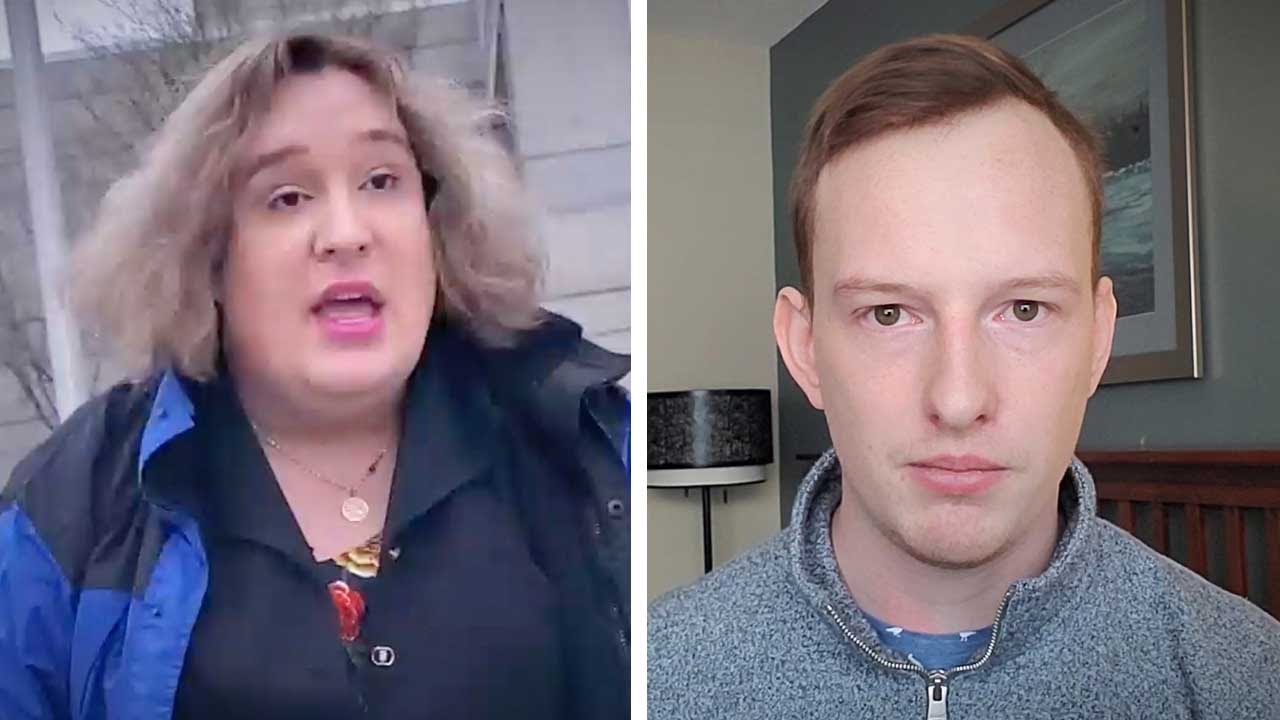 Keean Bexte of Rebel News reports: Jonathan “Jessica” Yaniv could spend as much as five years in prison if he is convicted for his violent assault on me outside a provincial courthouse on Monday. The only justice that is within my control is to start a civil lawsuit where I am the plaintiff — along with my fellow Rebel News reporter, David Menzies, who was also assaulted by Yaniv recently. In that case Yaniv actually attacked David with a cane. So with the support of Rebel News, David and I will be commencing a civil lawsuit against Yaniv to make sure that Jonathan is held accountable for his actions.