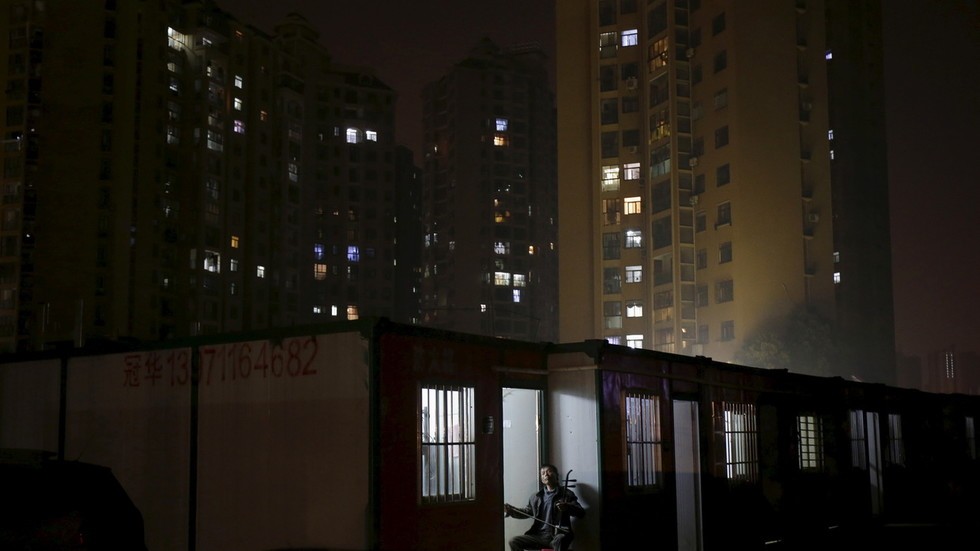 As China fights the worsening coronavirus outbreak, residents under quarantine in Wuhan have shared videos online of their battle against cabin fever, showing how they are lifting each other’s – and the nation’s – spirits.

As China fights the worsening coronavirus outbreak, residents under quarantine in Wuhan have shared videos online of their battle against cabin fever, showing how they are lifting each other’s – and the nation’s – spirits.

The city, home to roughly 11 million people, was the epicenter for the coronavirus outbreak which has now spread across the globe. Residents have been told to remain in their homes as authorities fight to bring the outbreak under control, but many have grown understandably restless waiting for the crisis to end.

The best medicine? Song, apparently, with rousing eyewitness video posted on Twitter showing people singing the national anthem and chanting “Wuhan, you can do it!” from their apartment balconies.

#wuhancorona #WuhanChina #WuhanVirus #WuhanLockDown View from our son's apartment this evening. Citizens of Wuhan sing National Anthem and Wuhan Come On from balconies and windows after many days stuck indoors. pic.twitter.com/Ja1Fh0skJr

Beautiful moments coming out of #Wuhan tonight. Citizens sang together out their windows, songs of unity to raise spirits. #coronavirus #china #prayforWuhan pic.twitter.com/HWI8JL4I8C

Videos circulating on WeChat and Weibo of people in #Wuhan shouting "Wuhan, add oil" out their windows and singing the Chinese national anthem together. A message going around asking ppl to do it together starting at 8pm. pic.twitter.com/U0xSINd5nW

The total number of confirmed  ‘2019-nCoV’ coronavirus cases in China had surged to 4,515 as of January 27, while the death toll jumped to 106 as the number of new infections in one day almost doubled.

China has taken extraordinary measures to curb the outbreak, including the aforementioned quarantine of the entire city of Wuhan, as well as the construction of an entirely new hospital to house the infected, which is expected to be completed by February 3.

The government has also urged citizens to refrain from travelling abroad, while extending national holidays with the aim of keeping people at home to reduce the likelihood of further contamination “in order to protect the health and safety of Chinese and foreign people.”

For now, at least, the city of Wuhan remains a ghost town, with only the haunting song of its quarantined residents left to lift the city’s spirits.