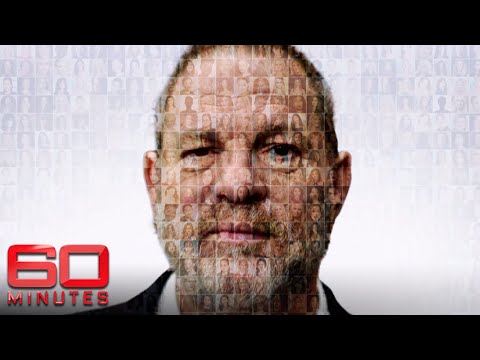 In a major 60 MINUTES investigation, Liam Bartlett reveals an added level of Weinstein wickedness. To cover up his many crimes, the one-time Hollywood heavyweight had at his disposal a so-called “army of spies”. These “agents” collected sensitive and embarrassing information about his victims, which was then used to discredit or shut them up. Among Weinstein’s trusted allies was Australian Dylan Howard, who a few days ago went to court to try to stop his part in Bartlett’s story being broadcast. Unfortunately for Howard, he failed