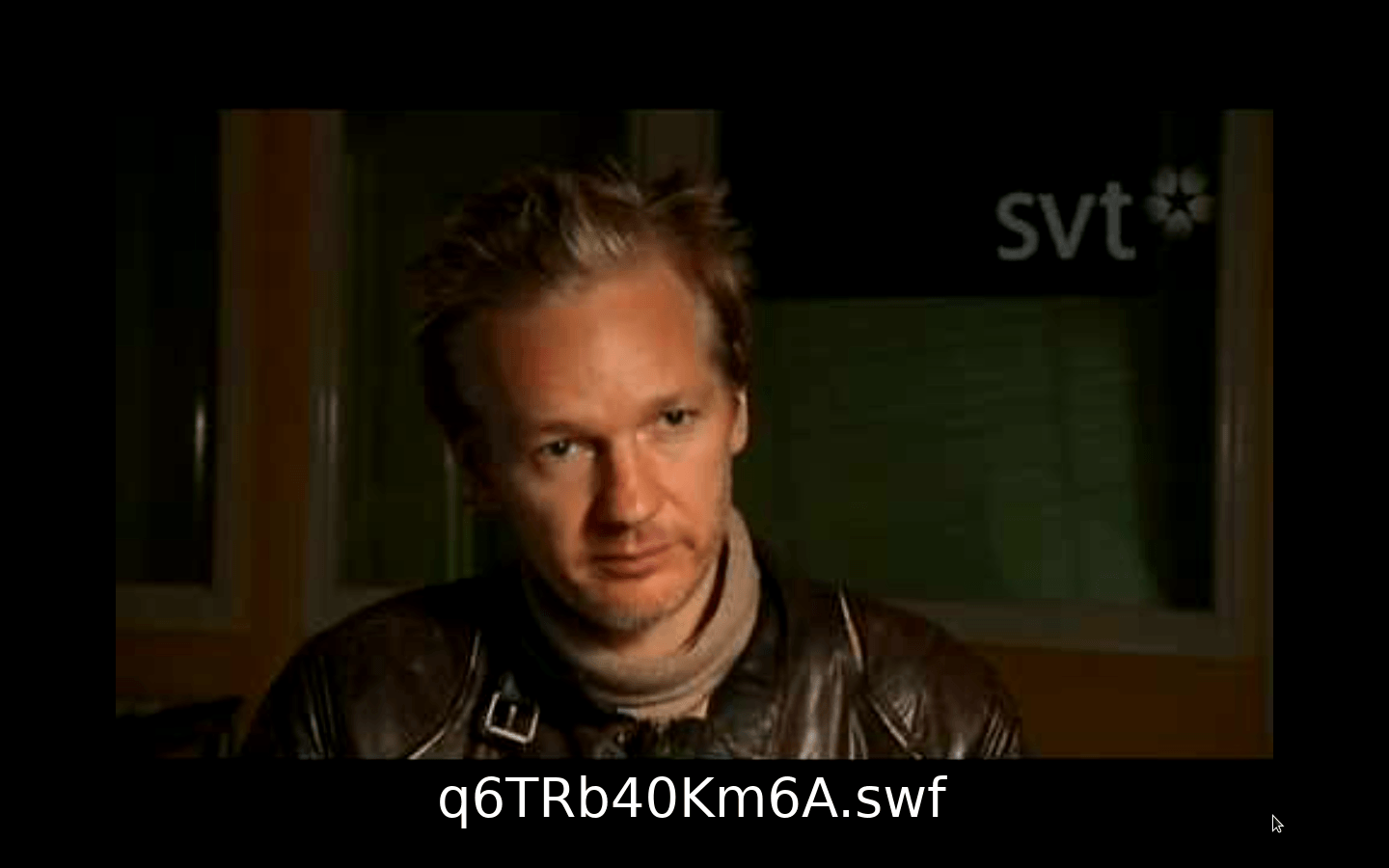 Exclusive rough-cut of first in-depth documentary on WikiLeaks and the people behind it!

The following documentary is produced by SVT, a Swedish television network that has been documenting Assange and Wikileaks since the summer of 2010.

The reporters Jesper Huor and Bosse Lindquist travelled to the key countries where Wikileaks operates where they manage to put together a series of facts as well as gripping and telling interviews with some of the lesser known persons involved with the operation known as Wikileaks. It reveals Assange as having had a face for the operations and sheds light on the pivotal efforts of those behind Wikileaks.

It is a fact based and very informative peek behind the scenes of how the system of information gathering and disbursement works, and has in deed changed our modern times.

From summer 2010 until now, Swedish Television has been following the secretive media network WikiLeaks and its enigmatic Editor-in-Chief Julian Assange.

Reporters Jesper Huor and Bosse Lindquist have traveled to key countries where WikiLeaks operates, interviewing top members, such as Assange, new Spokesperson Kristinn Hrafnsson, as well as people like Daniel Domscheit-Berg who now is starting his own version – Openleaks.org!

Where is the secretive organization heading? Stronger than ever, or broken by the US? Who is Assange: champion of freedom, spy or rapist? What are his objectives? What are the consequences for the internet?”