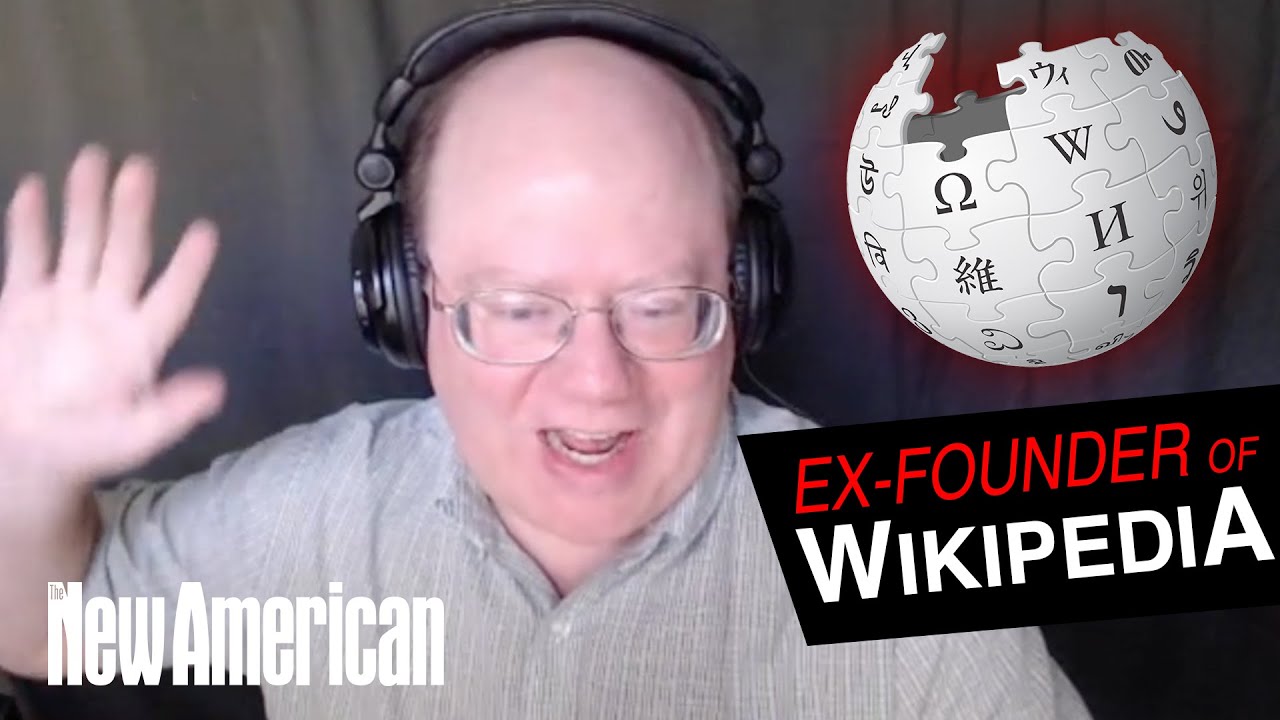 Wikipedia founder speaks out against radical left taking over the website

In this exclusive interview with The New American’s Alex Newman, Wikipedia Founder Larry Sanger explained why he is now a critic of the online encyclopedia he helped to create. Sanger, who serves as executive director of the Knowledge Standards Foundation, blasted the liberal bias of Wikipedia, as well as the lack of public participation. He says the Big Tech companies have centralized the Internet, and that must be reversed. And finally, he talks about the pedophilia scandals involving elites from Silicon Valley, Hollywood, government, and beyond, saying humanity must understand how the world really works.