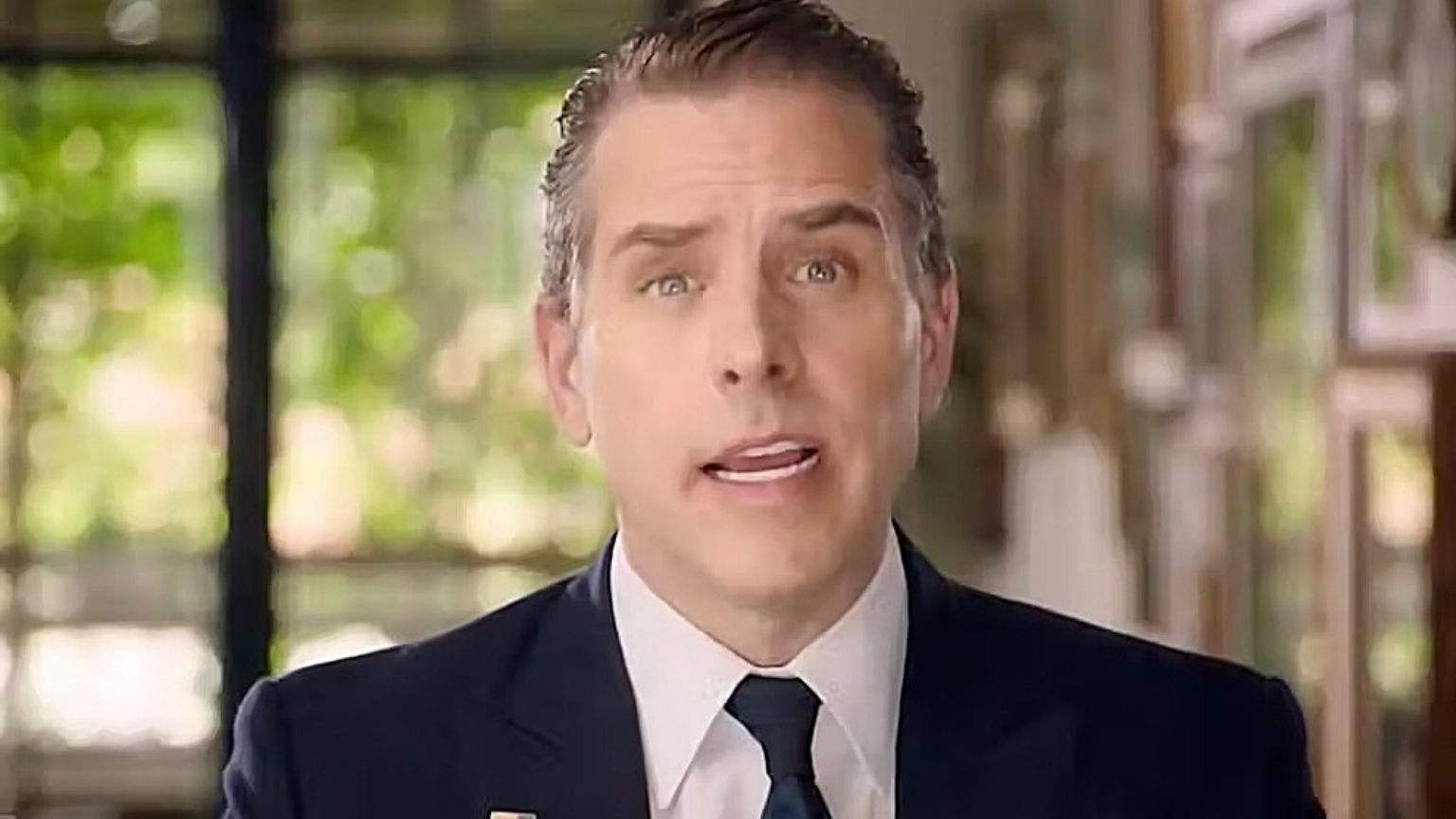 “This organization is only mentioned in connection with its famous founders, Hunter Biden and Christopher Heinz,” a Wikipedia editor said, adding that “keeping it around” would make it “a magnet for conspiracy theories about Hunter Biden.”

Recommendations to merge the page with Hunter’s official page were refused. 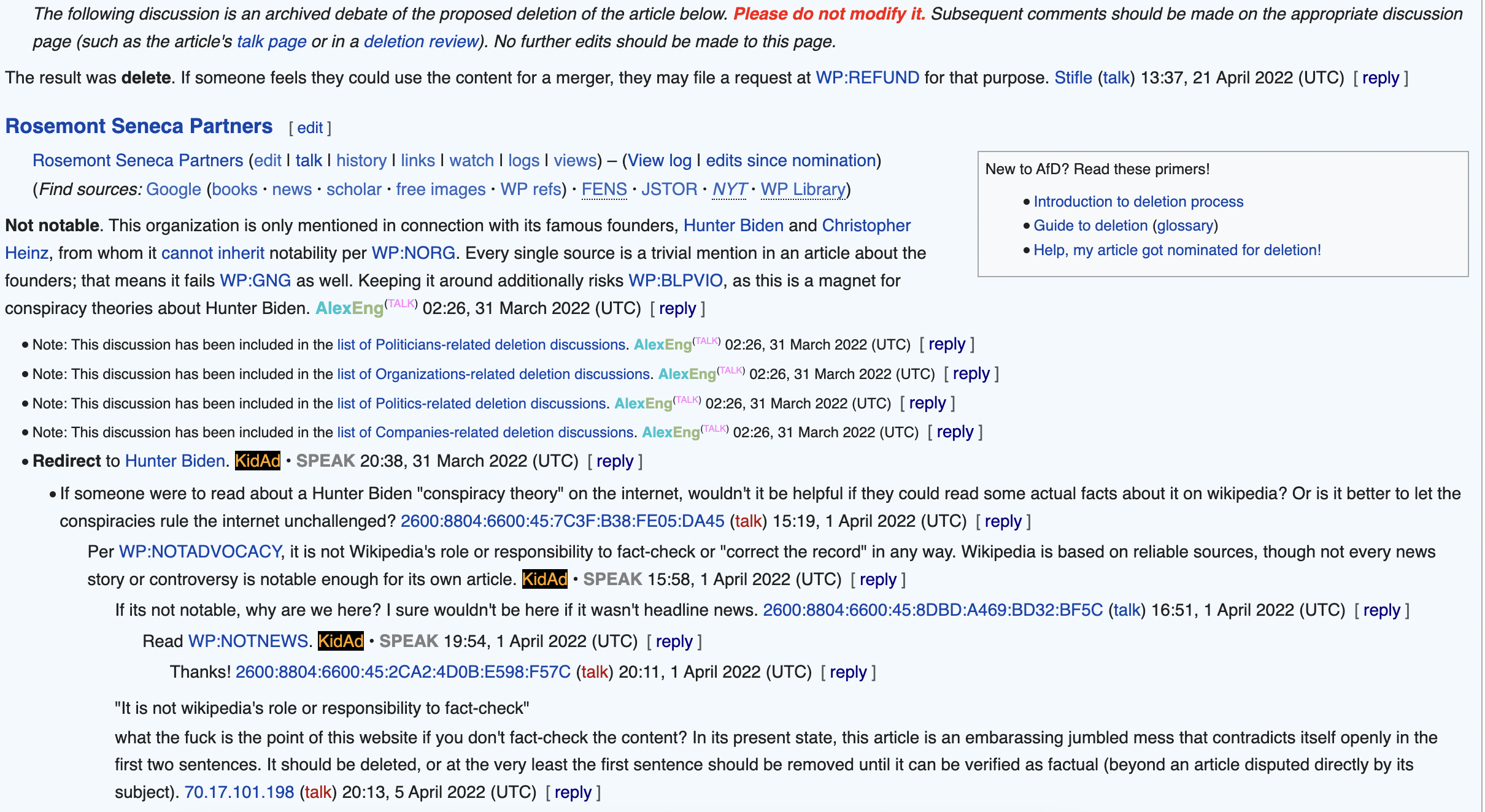 The investment firm’s page, which was scant on details, confirmed that it was founded by Hunter Biden, Chris Heinz, and Devon Archer.

The removal of the page underscores the argument of Wikipedia co-founder Larry Sanger that the site is no longer trustworthy and is now a “propaganda” site.

Sanger is looking to find developers who are interested in archiving and preserving deleted and censored Wikipedia entries.