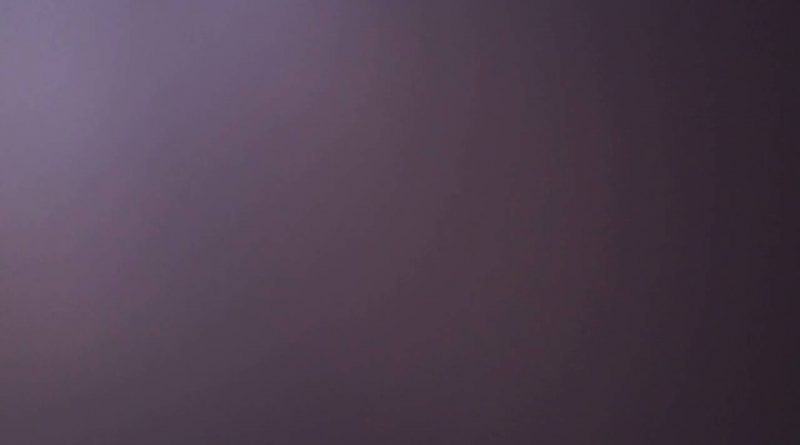 NOTICE: This is a developing story, it is being actively updated as information comes available. Please check back for updates. Last Updated 9:04PM GMT (08:48 AM Eastern United States)

Wikileaks Website is not responding, it is likely overloaded. The main page comes up, but the search function is not working reliability – Service is Intermittent and very slow – Will update if this changes.

From time to time Wikileaks creates what are called “Insurance Files”. These files are released into the wild using a Torrent. A Torrent is a distributed file sharing technology that allows the downloader to become the host. It is a way to get data out without sending it from a central source. It is impossible for any government to stop a Torrent without severely restricting every citizen in the effort.

Through the entire history of Wikileaks, Julian Assange has never released the keys to decrypt an Insurance file, until now. As the community wonders what Wikileaks means by its posts, information warriors have already decrypted and analyzed portions of the 88GB Insurance File. Folks! Based on our early analysis, John Kerry is likely going to prison.

About eight hours before this article was written Wikileaks released three separate keys for an Insurance File. It is believed by the community of Wikileaks insiders that this was the result of a “Dead Man Switch”. This is an action that Julian Assange must take periodically to prevent an automatic tweet which releases information. We have no information to substantiate these rumors.

This means that not only is Wikileaks releasing a portion of the 88 Gigabytes of data, they are releasing it without placing it on their website. Wikileaks called the Tweets “pre-commitments”. It is interesting that the three “pre-commitment” keys released are concerning the UK, Ecuador, and John Kerry. All of which are parties involved in Julian Assange’s current situation at the Ecuadorian Embassy in London.

The following phone call was recorded two hours before the reports of a possible raid on the Embassy. The person who shared it has restricted the ability to share it here is the link.

Reddit has created a Mega Thread regarding these claims, which occurred AFTER the Julian Assange proof of life video.

This was about an hour after a news article was published in Ecuador. That article stated that Julian Assange’s appeal had failed and an Arrest Warrant would not be removed. Article is in Spanish

No English based news agencies have reported on the most recent development related to the Swedish Arrest Warrant.

Roger Stone Tweeted a few minutes later after the above Tweet was posted.

This could be related to negotiations between those parties and the freedom on Julian Assange. Also, John Kerry recently threatened Ecuador if they did not silence Assange. It appears there is something more going on, but currently, no one is talking.

We are analyzing the keys provided in the Tweets against the Insurance Files. As we know more we will make as much information about this as we can available, without jeopardizing anyone’s safety.

Just under an hour before this article was written Wikileaks tweeted:

We are not sure if this is related to the keys for the Insurance Files or not. We will update you as soon as we know more.

Julian Assange’s internet link has been intentionally severed by a state party. We have activated the appropriate contingency plans.

Normally we would link to the Tweets, however, due to the nature of the current situation we have provided images of those Tweets.

We can only confirm that Julian Assange has only been disconnected from the Internet.

Finally, our technical experts have asked us to add a clarification. There are a lot of people claiming that these are not keys, but instead only the hash of the plain text. They clearly do not understand Encryption. A hash is used to validate the authenticity of the sender against the sender’s public key in a PKI infrastructure.

These files were not encrypted using PKI, they were encrypted using multi-key overlays, with multiple keys per file section. In other words, these Hex Keys decrypt the portion of the files that include information about the subject mentioned in the Tweets.

Youtube Video showing caller attempting to determine if Assange is still at the Embassy and if he is still alive: “I am sorry I can’t talk about that.” was the response he received.

If this website or this post disappears, without an explanation from us, you will know that we were forced to take it down by authorities.