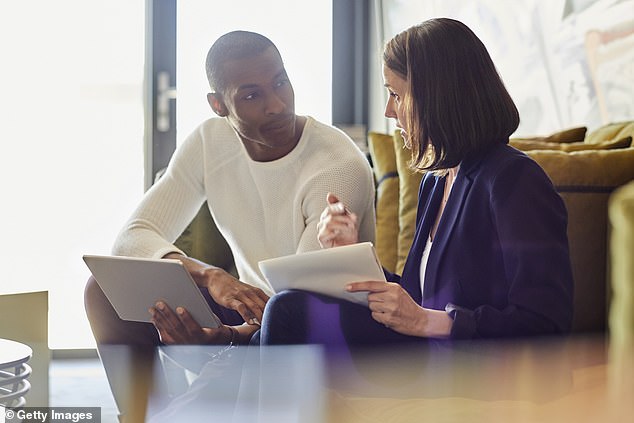 White liberals draw on stereotypes when altering their speech patterns around African Americans to play down competence and emphasize warmth, Yale and Princeton researchers found.