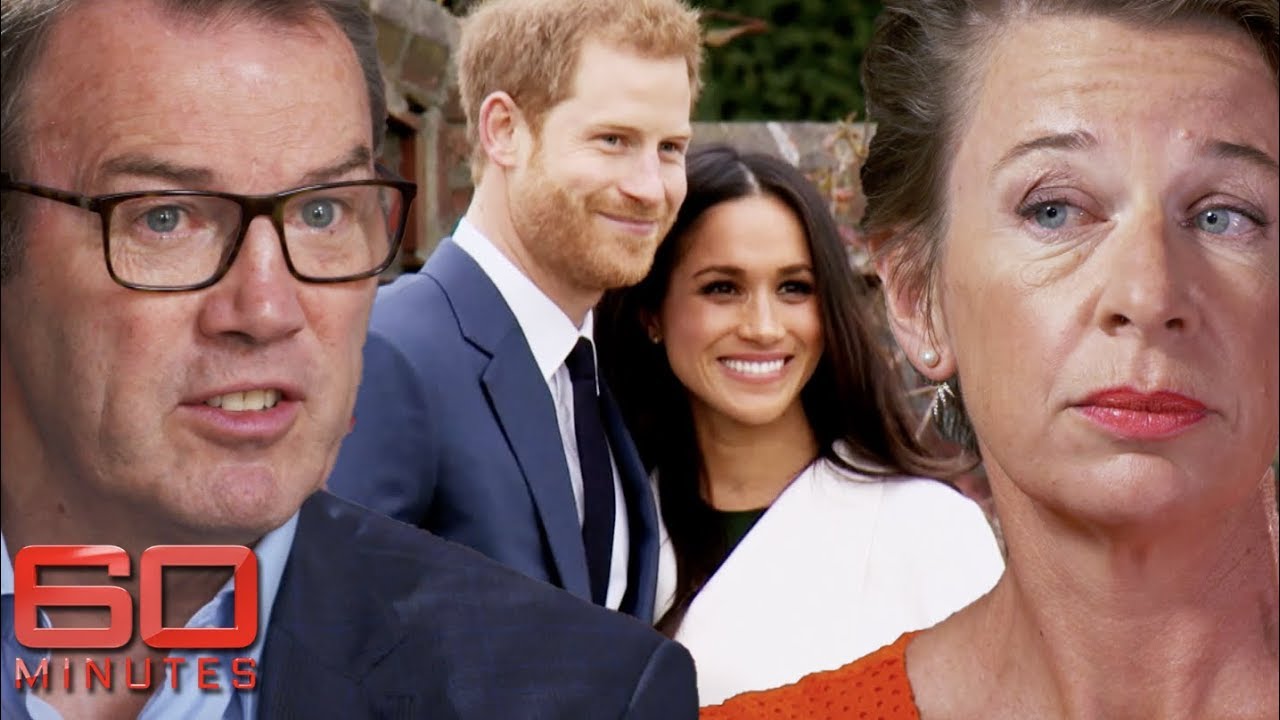 When Princess Diana’s boy Harry fell in love with a gorgeous American starlet, people went aaahhh. Then things got even better. Prince Harry and Meghan Markle married and took on the role of Duke and Duchess of the world. But in a little over 12 months something has happened to drastically change the public mood.

Maybe with the arrival of their son, Archie, the couple just want some more privacy. But there has been an unintended result – the tabloids have turned, and the blame game – much of it directed at Meghan – has been fierce. As Karl Stefanovic reports from London, the controversy is a major headache for the royal family.