He says: The problem is, you can’t shut it off… 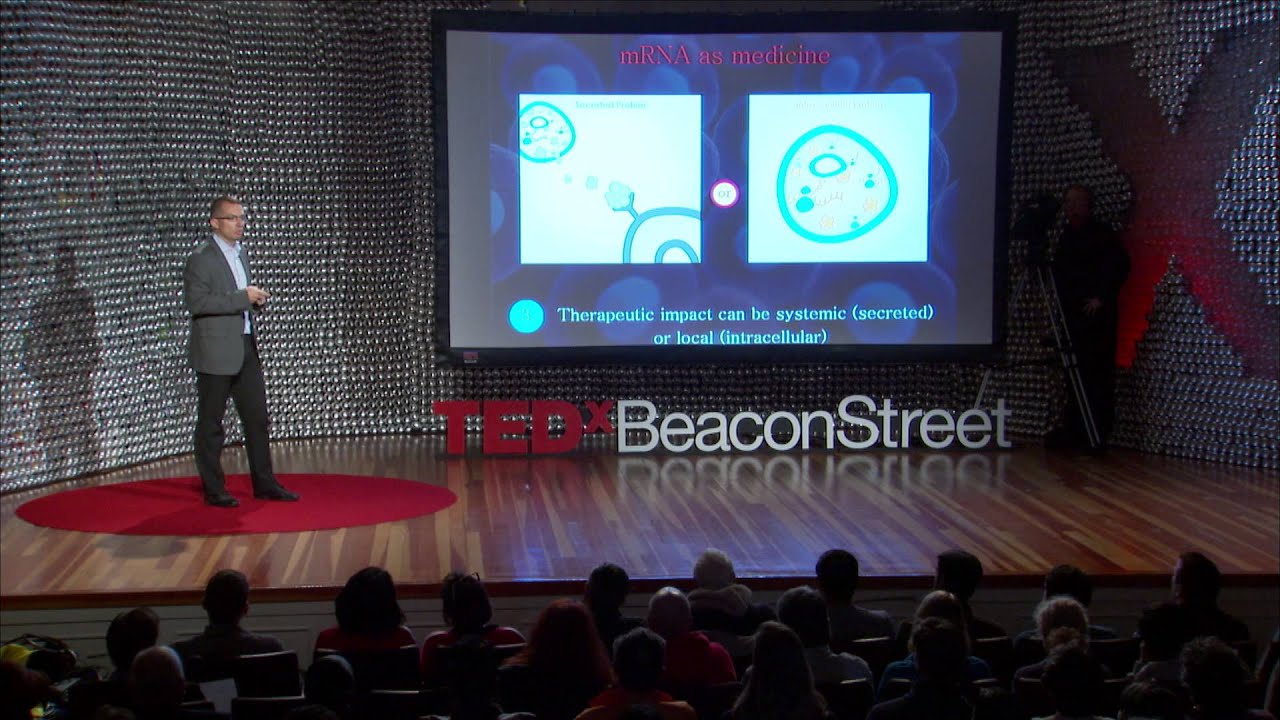 Biology dogma: DNA — mRNA — proteins. The biotech industry has made wonders for patients in the last 30 years making recombinant proteins, like EPO and insulin. What if mRNA could be a drug and the body could make its own missing proteins on demand?

In need of a Hail Mary

SOURCE – Founded in 2012, Moderna reached unicorn status — a $1 billion valuation — in just two years, faster than Uber, Dropbox, and Lyft, according to CB Insights. The company’s premise: Using custom-built strands of messenger RNA, known as mRNA, it aims to turn the body’s cells into ad hoc drug factories, compelling them to produce the proteins needed to treat a wide variety of diseases.

But mRNA is a tricky technology. Several major pharmaceutical companies have tried and abandoned the idea, struggling to get mRNA into cells without triggering nasty side effects.

Bancel has repeatedly promised that Moderna’s new therapies will change the world, but the company has refused to publish any data on its mRNA vehicles, sparking skepticism from some scientists and a chiding from the editors of Nature.

“Every drug has what’s called a therapeutic window, the scientific sweet spot where a treatment is powerful enough to have an effect on a disease but not so strong as to put patients at too much risk. For mRNA, that has proved elusive.”