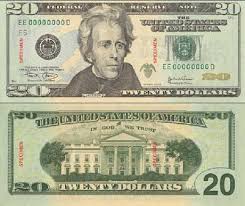 Here’s how President Barack Obama answered CBS’s Scott Pelley’s question about whether he could guarantee that Social Security checks would go out on August 3, the day after the government is supposed to reach its debt limit: “I cannot guarantee that those checks [he included veterans and the disabled, in addition to Social Security] go out on August 3rd if we haven’t resolved this issue. Because there may simply not be the money in the coffers to do it.”

And Treasury Secretary Timothy Geithner echoed the president on CBS’s Face the Nation Sunday implying that if a budget deal isn’t reached by August 2, seniors might not get their Social Security checks.

Well, either Obama and Geithner are lying to us now, or they and all defenders of the Social Security status quo have been lying to us for decades. It must be one or the other.