Recently, Christian leaders in America allowed a Muslim imam to lead an Islamic service at the National Cathedral. Leaders of both Houses of Congress stood in solemn silence, heads bowed reverently and respectfully as the names of Allah and Mohammed were venerated in America’s foremost Christian house of worship.

Many probably even thought there are similarities between the God of their forefathers and those of their Islamic guests. Many have said openly that both Islam and Christianity worship the same God, and follow the same Jesus.

But they are ill informed. What do Muslims really mean when they venerate and highly esteem Jesus or Isa (as he is known within Islam)?

Muslims do believe in the Second Coming of Jesus, a fact that surprises many Christians. In truth and much to our shame, there are many more Muslims anticipating the return of their Jesus today than there are Christians expecting the real Jesus. However, this is where the similarity ends.

In the Islamic tradition, their Jesus has certain very specific goals to achieve upon his return. According to Islam, “Jesus” will return to a place just outside of Damascus—to a mosque, and when he does return, he will return to meet the Islamic Mahdi ( the Twelfth Imam, the great Awaited One), who will be leading a vast army.

“Jesus” will declare himself to be a Muslim and will be asked to lead prayers by the Mahdi, but he will refuse, deferring instead to the Mahdi for this privilege. The Mahdi will lead the prayers and “Jesus” will stand behind him in deference.

Once “Jesus” has made Hajj to Mecca his primary goal then will be to institute and oversee the implementation of Sharia Law throughout the world. It will be this Islamic version of Jesus who holds the Christian nations accountable for falsely believing he is the messiah, and not Allah.

If they will not convert immediately to Islam it will be their Jesus who will slaughter all Christians and comprehensively bring an end to Christianity. This Jesus will then eliminate all other world religions in favor of Islam. In fact, this Jesus will be the greatest Muslim evangelist of all time.

The Islamic Jesus’ other primary role will be to confront and kill the Dajjal, the Islamic antichrist, along with all of his followers.

All of Dajjal’s followers are Jews.

Once this is accomplished “Jesus” will marry and have children, after which he will die, be buried and be mourned amongst the children of Islam.

There are striking similarities between the Jesus of Islam and the False Prophet of the Bible. Their roles are almost identical. The same can be said of the Islamic Mahdi and the forthcoming biblical Antichrist.

This is the Jesus and the belief system that was brought into the National Cathedral. (One that anticipates the coming of the man of sin), the son of perdition, not the King of kings and the Lord of lords.

And therein lies the fallacy of Islam. And therein is the fallacy of all hybrid notions of religion like “Chrislam.” The Jesus of Islam is not the Jesus of the Bible, so why at the inauguration of President Obama in 2008 did Rick Warren, “America’s Pastor,” offer prayers “…in the name of Isa?”

The Jesus of Islam is not the Jesus of the Bible. There is no forgiveness of sins, there is no reconciliation to an Almighty God because there is no propitiation for sins committed. 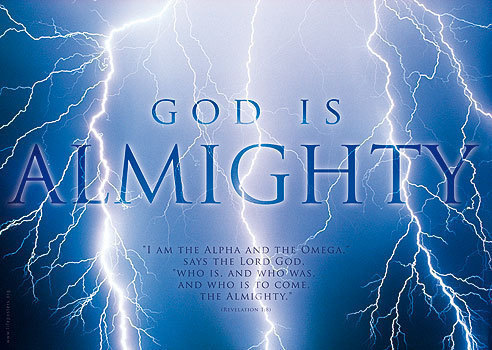 Isa is not the Jesus of the Bible.

Isa is not the Anointed One of the Lord God Almighty, he is not the Son of Man envisioned by the prophet Daniel. He is not the One looking “as if he had been slain” presented to the Ancient of Days. He is not the one in heaven who “all the elders fell down and threw their crowns at His feet” nor the One that the whole heavenly host prostrated themselves before in worship.

Nor is Isa the same Jesus who walked the shores of the Sea Galilee two thousand years ago bringing sight to the blind, healing the sick, making the lame walk again, empowering the dumb to bring praise to the God of all creation. Nor is Isa the Jesus who raised little Jairus’ daughter from the dead and then gave her a cuddle.

Isa cannot take your sins nor give you relief or comfort if you are suffering, nor would he want to. Isa is not Jesus, the Messiah, the living Christ and our great High Priest. He is not the Son of the living God. Isa is a false Jesus, a replica, a replacement, an empty white washed tomb with empty hope on the outside and inside filled with utter desolation.

The real Jesus is the man who says to you today, “Come to me, all you who are weary and burdened, and I will give you rest” (Matthew 11:28).

It is this Jesus who proclaims, “All that the Father giveth Me shall come to Me, and him that cometh to Me I will in no wise cast out” (John 6:37).

Jesus, the true Messiah tells us plainly, “Here I am! I stand at the door and knock. If anyone hears my voice and opens the door, I will come in and eat with that person, and they with me” (Revelation 3:20).

The question asked by the man in prison in the book of Acts is that echoed truly by every human heart, “What must I do to be saved?” (Acts 16:30).

The response is always the same, “…He who believes in the Son has everlasting life; and he who does not believe the Son shall not see life, but the wrath of God abides on him” (John 3:36).

The Islamic Isa is not Jesus Christ.

Please tell me our Christian leadership understand this… 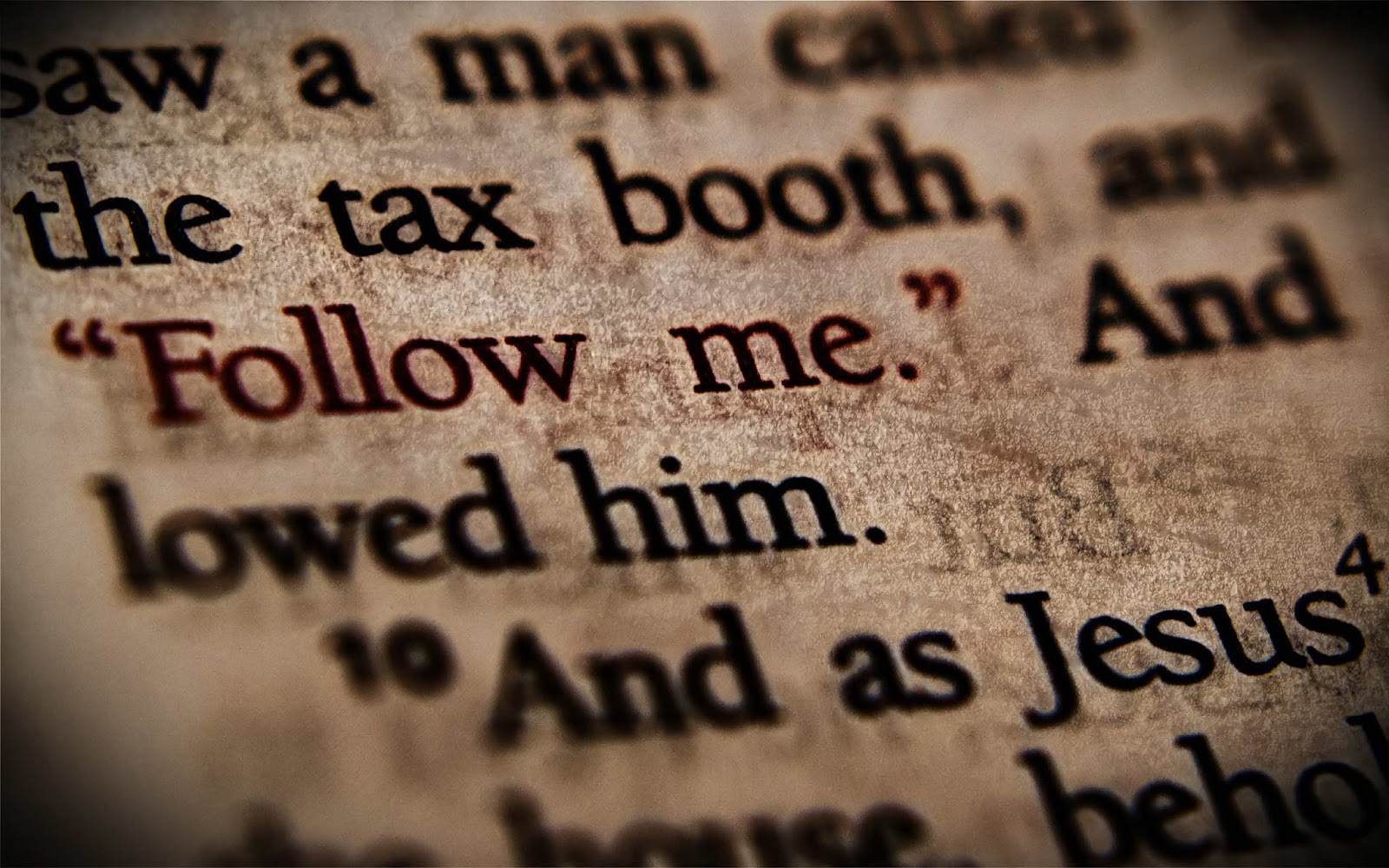