German journalist Richard Gutjahr, 42, who filmed the scene unfold, said: ‘I stood on the balcony, right on the Promenade des Anglais, and saw how people celebrated there, and how suddenly a truck drove through the crowd,’ he told AFP on Friday. 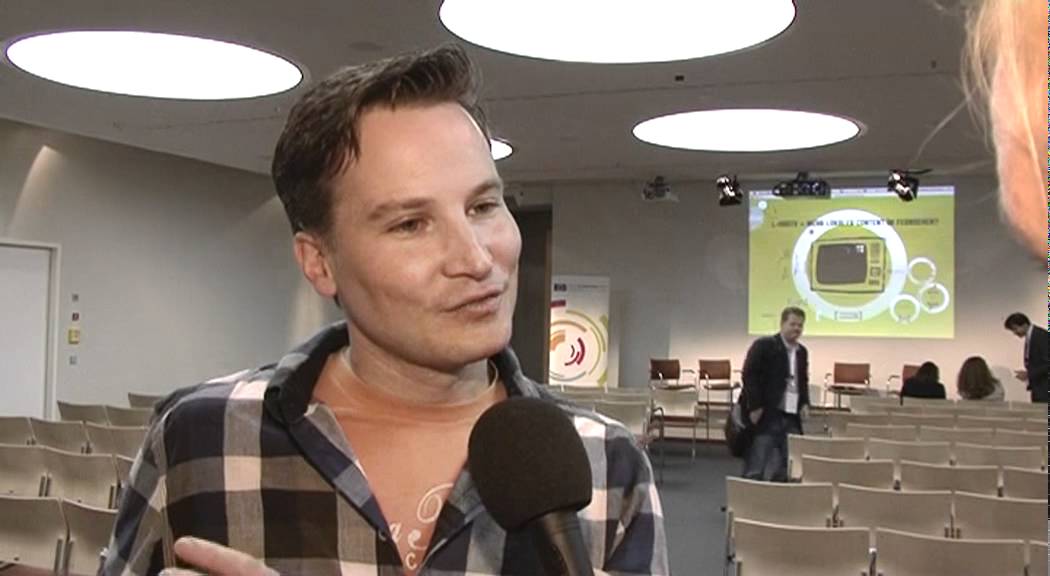 Local reporter Richard Gutjahr described the scene at the shopping center as something “out of a bad movie,” with the shopping center completely surrounded by police, a helicopter overhead, and police carrying semi-automatic rifles. Gutjahr was not able to confirm reports of deaths or injuries.