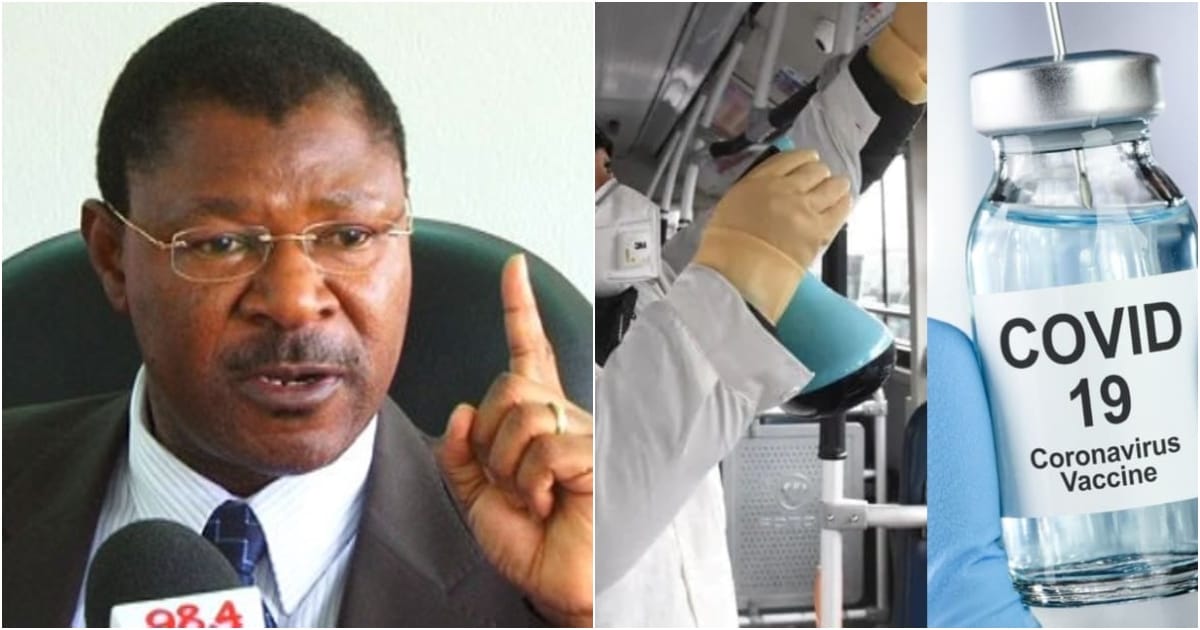 Vocal Bungoma Senator Moses Wetangu’la has condemned a proposal by some European nations and scientists that COVID-19 vaccine test should be done in Africa.

Bungoma Senator Moses Wetangu’la has condemned a proposal by some European nations and scientists that COVID-19 vaccine test should be done in Africa.

Wetangula’s objection came barely a day after French doctors suggested that Africa was the best continent for the samples to be used because it is “incapable of fighting COVID-19”.

In a strongly-worded statement shared on his Twitter handle, the FORD Kenya party leader called on African leaders to reject any attempt to use African people as “Guinea pigs”. “The epicenter of COVID-19(Coronavirus ) is China, Italy, Spain, France, US. Clinical trials on its possible cure must start there and not in any African country. African leaders must resist any attempt to use our people as Guinea pigs. Resist,” he tweeted.

The proposal has irked many people on the continent with majority of Kenyans trooping to social media sites to slam European nations and scientists for attempting to use Africans as “lab rats”. Read more: https://www.tuko.co.ke/349783-resist-senator-wetangula-calls-african-leaders-reject-covid-19-vaccine-test-continent.html