The City of Calgary has ordered an evacuation its entire downtown core — an area where approximately 230,000 people work on a typical Friday.

Calgary Stampede Park is underwater as the entie downtown core in Calgary is ordered to evacuate
Officials don’t expect to have to relocate that many residents, however, as the majority of people didn’t show up for work.

Flooding has also affected some of Calgary’s well-known landmarks, including the Calgary Zoo and the Saddledome.

On its Facebook page, the Calgary Zoo said many of its animals were moved to higher grounds and only four creatures have been moved offsite: two pot-bellied pigs and two zebras.

Meanwhile, the 19,000-seat Saddledome — the home ice of the Calgary Flames and a major site for the Calgary Stampede — had water levels reach its 10th row of seats. The Stampede is scheduled to start two weeks from today. 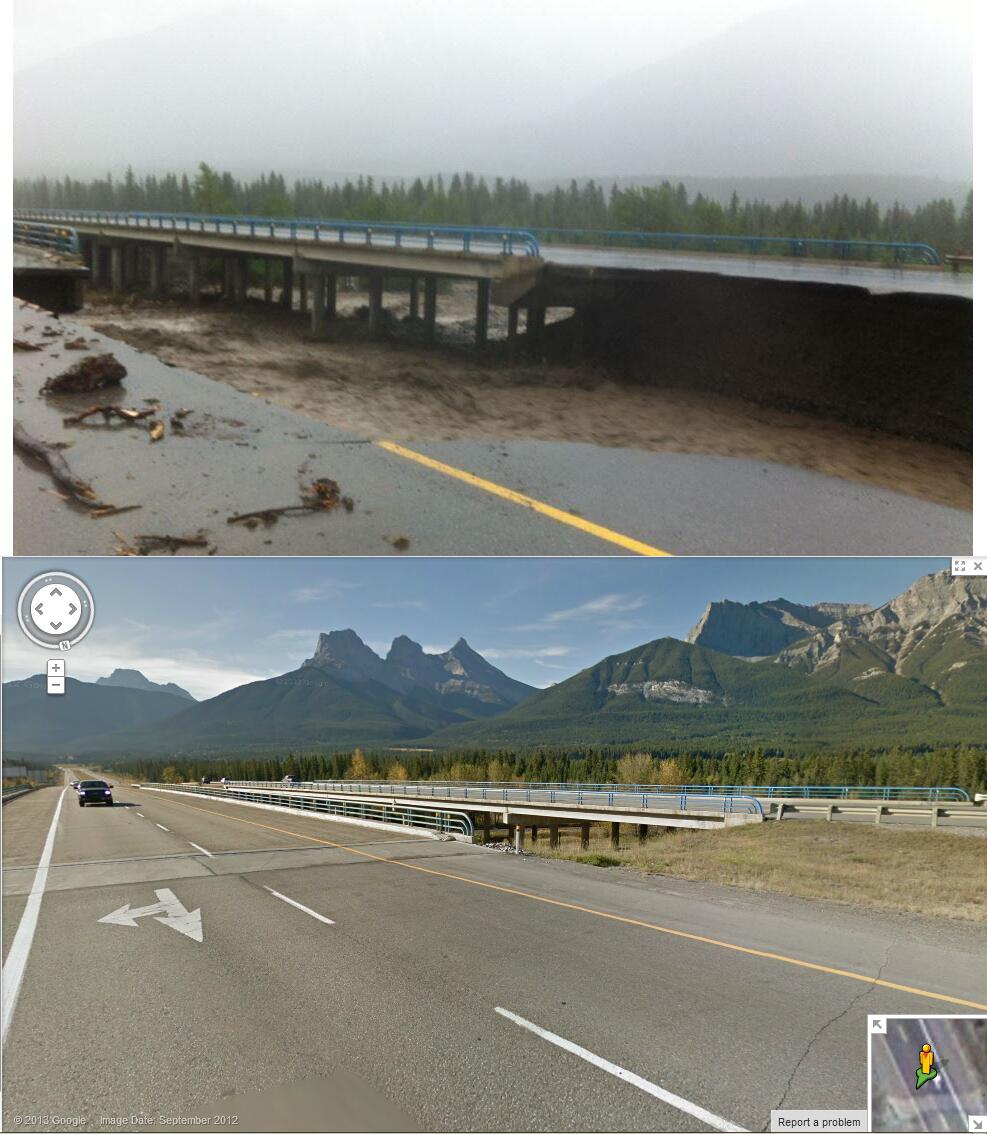