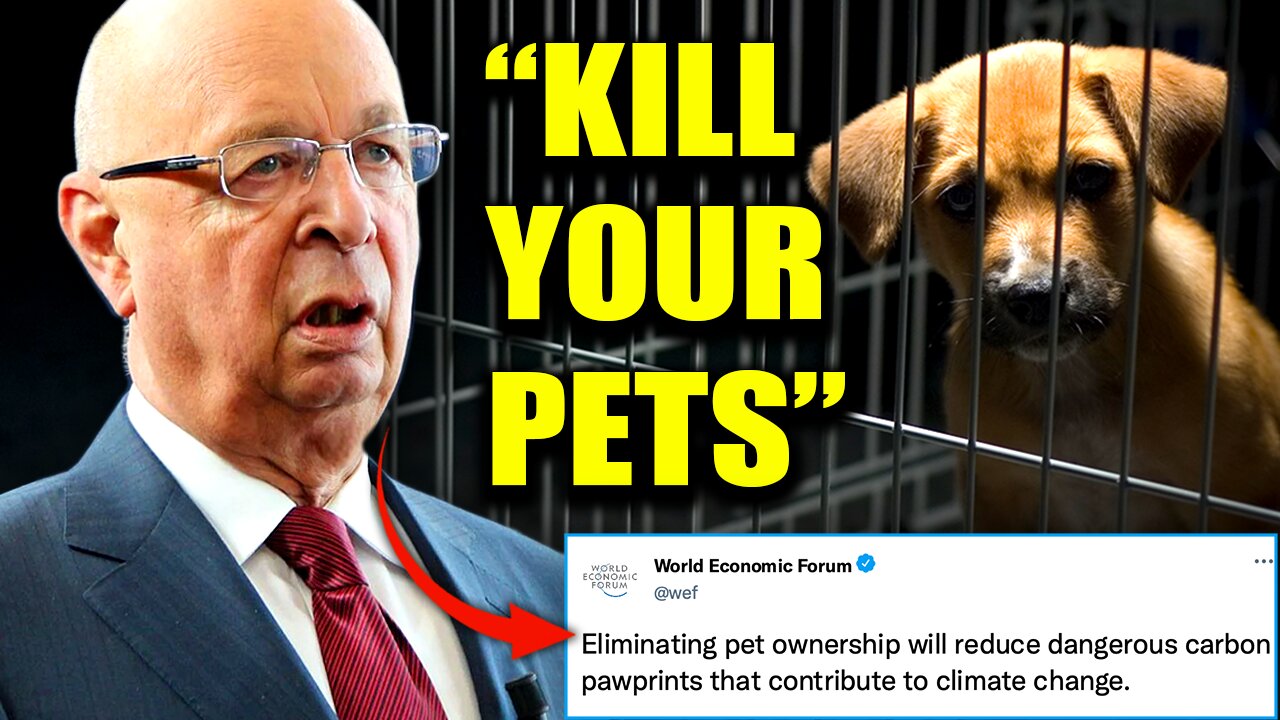 The World Economic Forum has recently launched a controversial new initiative that will have animal rights activists up in arms.

The World Economic Forum is now calling for millions of cats and dogs worldwide to be slaughtered in an effort to reduce the “carbon pawprint” they produce as a result of eating meat.

The WEF, which has ordered mainstream media outlets to begin pushing the narrative, wants to introduce an international policy that would require the majority of pet owners to euthanize their animals.