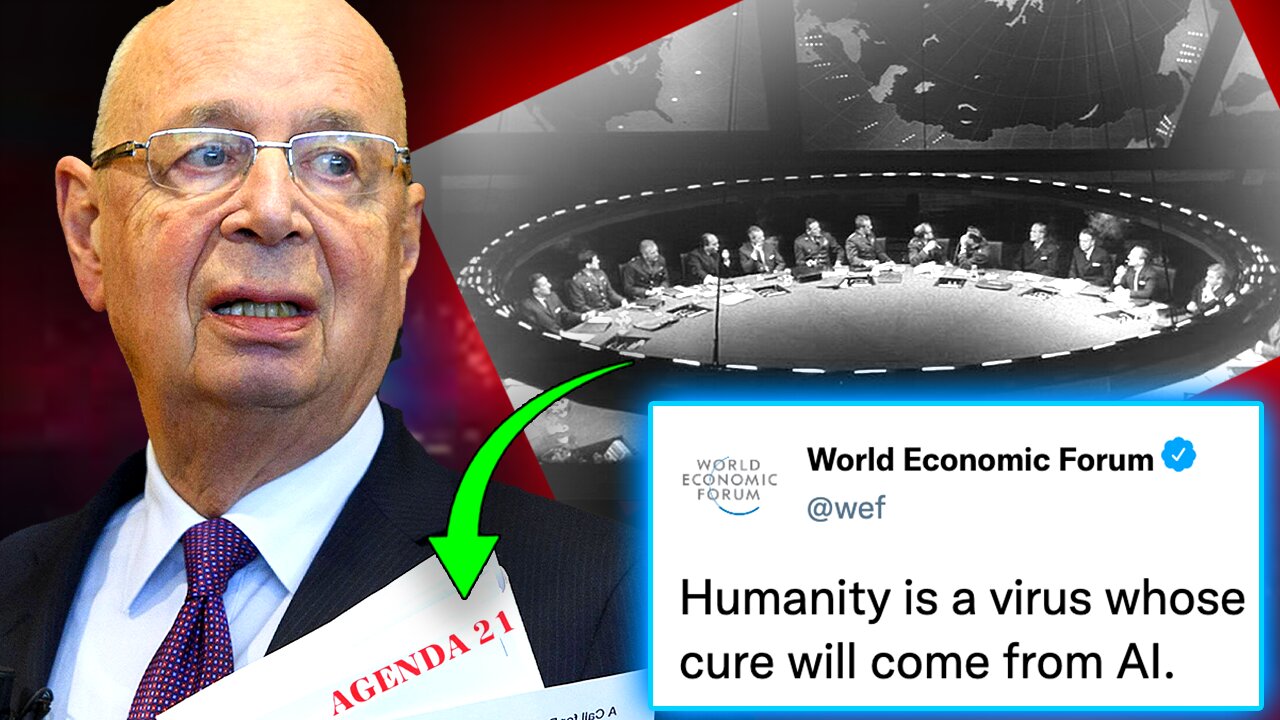 Yuval Noah Harari, Klaus Schwab’s lead advisor at the Word Economic Forum, has announced that human beings are no better than “viruses or bananas” and the WEF has now reached the point where they can “hack humanity.”

According to Harari, the idea that humans have free will is over, and for those who oppose, there will be no escaping what Harari refers to as the “Secret Police.”

The messaging coming out of the WEF is becoming increasingly sinister, with Klaus Schwab taking on the role of terrorist group leader, using communications channels to issue ultimatums to humanity. Do what I say, or else.

According to Schwab, the new internet will only be available to those who submit to the WEF’s biometric digital ID.

Gaslit and abandoned by doctors and loved ones, some vaccine-injured are turning to suicide

WEF Declares ‘Humans Are a Plague’ and ‘AI Is the Cure’

Everyone in the world should watch this video **NOW** before it is censored. Especially if you are in the UK!