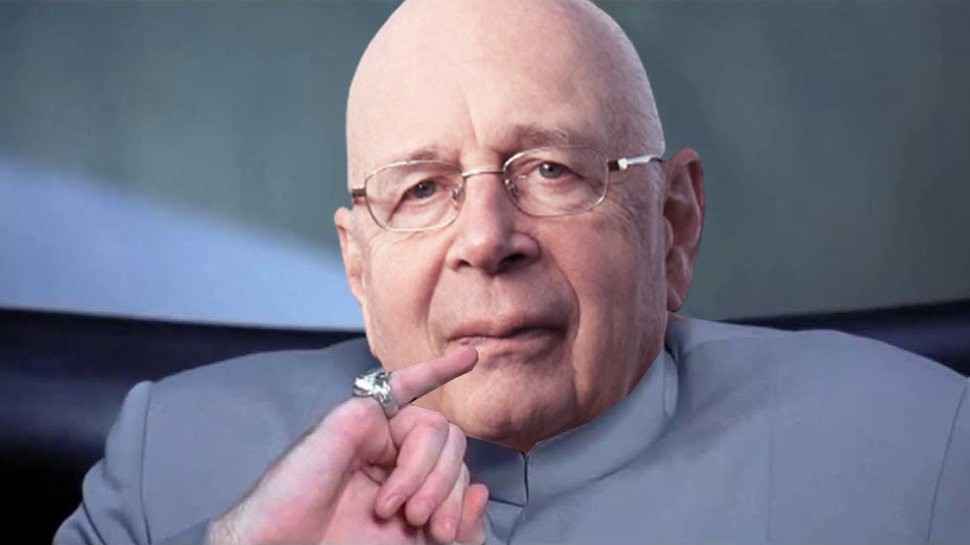 The World Economic Forum (WEF) has been caught wiping internet evidence of their plans to bring the masses under mind control through advanced sound wave technology.

The WEF is genuinely one of the evilest and most ambiguous entities to ever grace this planet.

In 2018 they published an article titled: Mind control using sound waves? We ask a scientist how it works. Of course, it was removed from their site, but thanks to the Wayback Machine we have proof of their technocratic depravity.

How dystopian can it get?

I see the day coming when a scientist can control what a person sees in his mind’s eye by sending the right waves to the right place in his brain. I think most of the objections will be similar to those we now hear against subliminal messages in advertising, only much more vehement.

his technology is not without risks of abuse. It could be a revolutionary health care technology for the sick or a perfect control tool by which the ruthless control the weak. This time, however, the check would be literal.

In Klaus Schwab’s usual Hegelian dialects, the WEF creates the problem, lets the mass-formation psychosis reaction to the problem play out, and then comes up with the “solution.” For example:

Politicians need to remember that if we don’t do it, someone somewhere will do it anyway… possibly unregulated.