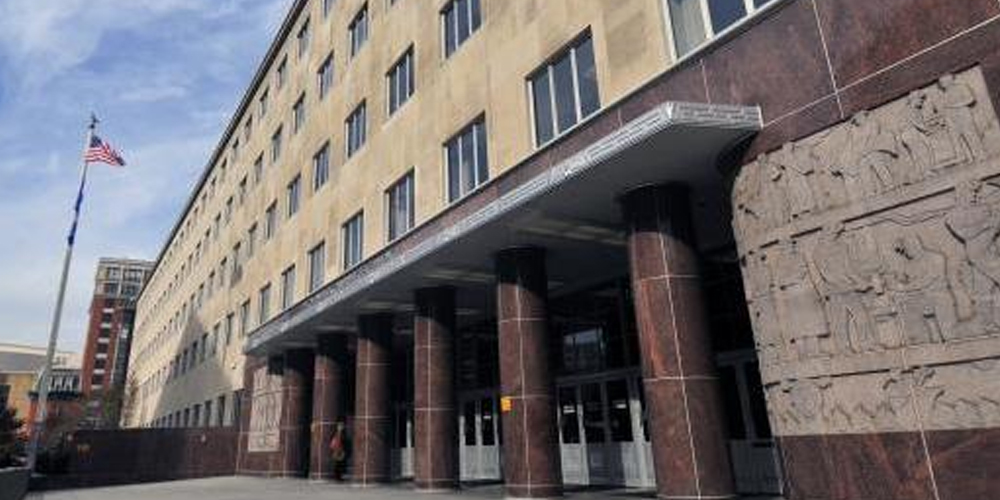 A report published last Wednesday by the US Government Accountability Office (GAO) concluded that agencies within the Department of Health and Human Services (HHS) have had no procedures in place to report political interference, and were thus prone to it for at least the past decade.

For reference, the agencies that operate within HHS are the CDC, FDA, NIH, along with the Office of the Assistant Secretary for Preparedness and Response (ASPR). The dilemma is that political pressure may have had an impact on COVID guidance and even “suppressed” official findings.

(The 37-page report is available for reading here.)

From page 12: “A few respondents from CDC and FDA stated they felt that the potential political interference they observed resulted in the alteration or suppression of scientific findings. Some of these respondents believed that this potential political interference may have resulted in the politically motivated alteration of public health guidance or delayed publication of COVID-19-related scientific findings.”

In summary, the observed state of affairs for these government agencies was that political interference had been observed from 2010 to 2021 by interviewed respondents. However, the overall assumption by them was that it was just a fact of life. They were uncertain what to do about it.

Even when there were potential whistleblowers who wanted to speak up about malfeasance, they feared professional backlash.

A recent instance where political interference manifested itself was with how prominent teachers unions throughout 2021 publicly complained about CDC guidance for COVID measures in public schools.

Last September, leaked emails revealed that the National Education Association union had a hand in influencing exacts of the CDC’s school masking guidance.

The recurring theme among the recommendations made by GAO in response to their report is that all HHS agencies need to develop a fleshed-out system where employees know how to proactively observe and identify political interference, and have procedures in place where staff feel confident in readily reporting it.

While the NIH’s training materials make reference to political interference already, it’s not as prominently featured in their overall “scientific integrity training” agenda.

This recent release by the GAO isn’t the only self-reflective critique of its kind, critical of the HHS. At the end of January this year, GAO published an analysis that warned that the HHS is prone to “financial waste and abuse” when it comes to financial relief fraud.

The bottom line there being the US government was found lacking in responsive measures to those who take advantage of benefits systems in times of pandemic or natural disaster.

In June 2021, Vanity Fair published an expose about how political interference shook the scientific community at-large. It was during the onset of the COVID pandemic that researcher Peter Daszak gathered together prominent scientists and published a group statement in the Lancet medical journal, disavowing “lab-leak” origins for the virus as a conspiracy theory.

The expose outlines how this group statement was heavily influenced by outside political pressures.