As if she did not know… Brilliant! 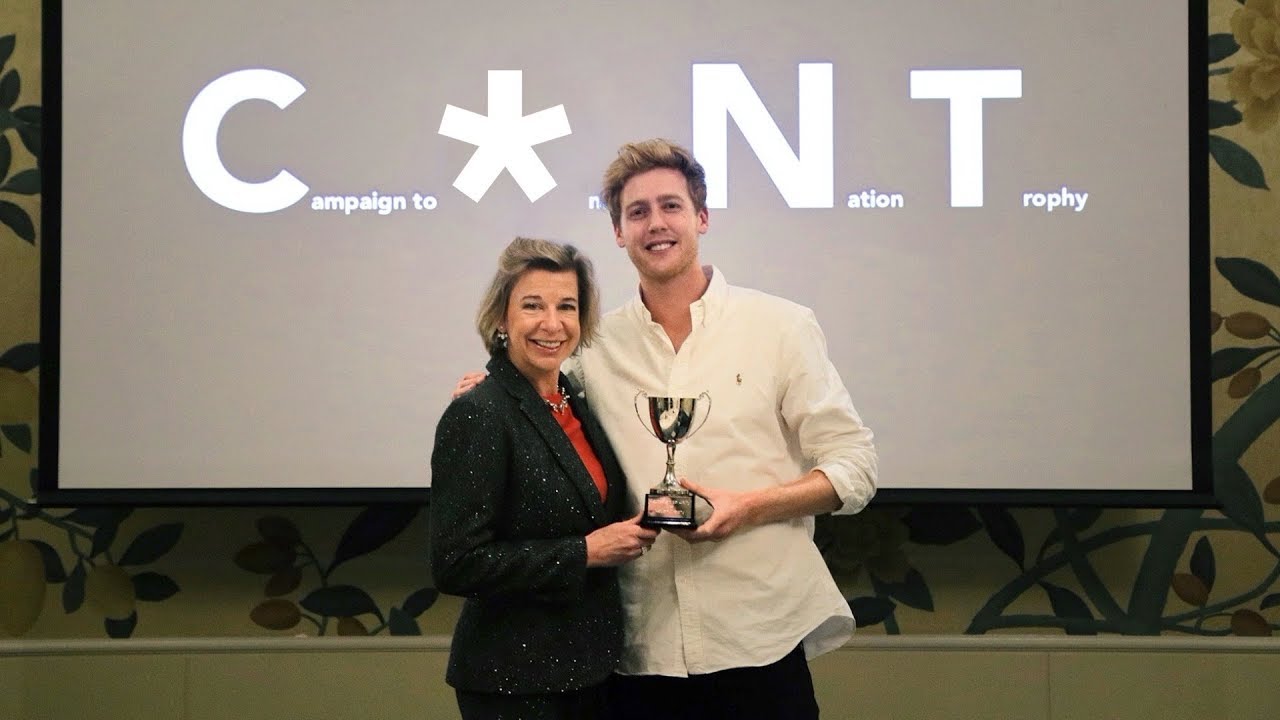 Controversial UK commentator Katie Hopkins was fooled into accepting a C*U*N*T award by a Knysna-born prankster, who took her on to expose her hate speech.

He created a fake organisation called the Cape Town Collective for Freedom of Speech, with a friend. Roping in his father and some actors, he tricked the right-wing media personality, who has just had her Twitter account suspended for violating the platform’s rules, into believing she had met some supporters.

He went as far as paying for her flight and hotel to attend a swanky event in Prague, in the Czech Republic, at which she was invited to accept an award: the Campaign to Unify the Nation Trophy.

What a day… This Seems like a concerted prescript-ed take down of A one Miss Katie Hopkins. This on Brexit Day 2020

Now that Katie Hopkins can’t read Twitter, I can tell you that on Monday I made her fly to Prague to pick up a completely fake award. Video up shortly. pic.twitter.com/8EeQsQX6U3