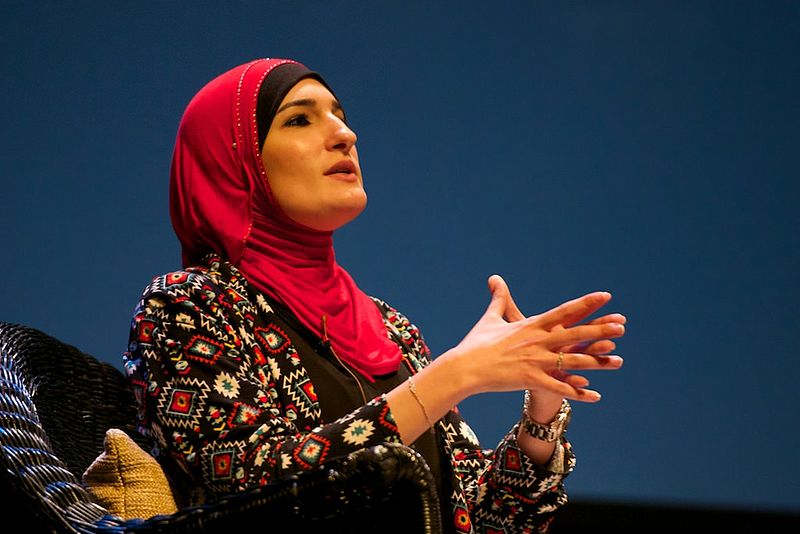 Why sisters and brothers, why are we so unprepared. Why are we so afraid of this administration and the potential chaos that they will ensue on our community?…I hope, that when we stand up to those who oppress our communities, that Allah accepts from us that as a form of jihad….We are struggling against tyrants and rulers not only abroad…but here in the United States of America where you have fascists and white supremacists and Islamophobes reining in the White House.

She concluded, “Our number one and top priority is to protect and defend our community. It is not to assimilate and to please any other people in authority. And our top priority…is to please Allah, and only Allah.”

Sarsour, who was called a “Champion of Change” by the Obama White House, has a long history of speaking kindly of shariah law and terrorists. Sarsour stated that underwear bomber Umar Farouk Abdulmutallab was a CIA agent; she supports attacks on the Israeli Defense Force; she stated that “the sacrifice the black Muslims slaves went through in this country is nothing compared to Islamophobia today”; she stated that Brigitte Gabriel and victim of Islamic genital mutilation Ayaan Hirsi Ali didn’t deserve to be called women, explaining, ‘I wish I could take their vaginas away – they don’t deserve to be women.”