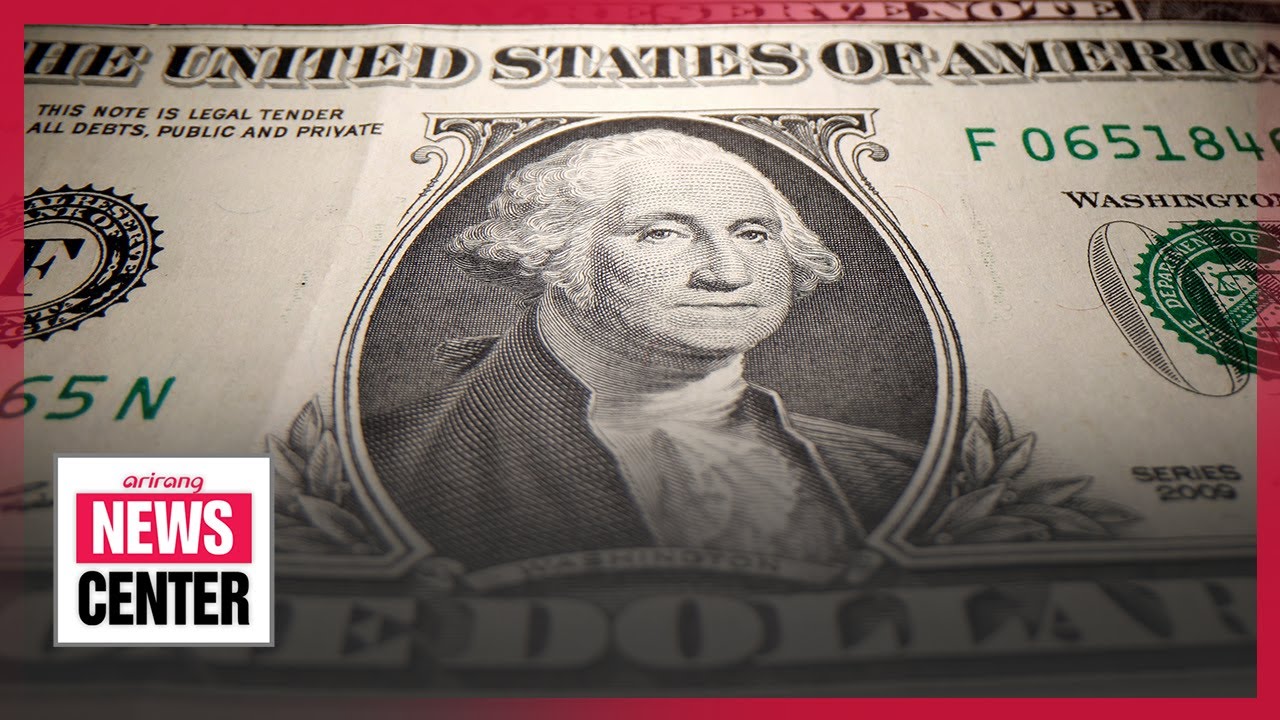 Western allies have condemned China for using the smokescreen of the COVID-19 pandemic to impose a new security law in Hong Kong which violates its international commitments and threatens the “bastion of freedom”.

The dire warnings came from the United Kingdom, the United States, Australia and Canada as tensions between the embattled Chinese Communist Party and the west reached rock bottom.

“It’s time for the US to give up this wishful thinking of changing China or stopping 1.4 billion people’s historic march toward modernisation,” Mr Wang warned.

The joint statement from four of the Five Eyes allies said: “China’s decision to impose the new national security law on Hong Kong lies in direct conflict with its international obligations under the principles of the legally-binding, UN-registered Sino-British Joint Declaration”.

“The proposed law would undermine the One Country, Two Systems framework. It also raises the prospect of prosecution in Hong Kong for political crimes, and undermines existing commitments to protect the rights of Hong Kong people.

“The world’s focus on a global pandemic requires enhanced trust in governments and international cooperation. Beijing’s unprecedented move risks having the opposite effect.”

The most egregious of these was China’s twin billion-dollar trade blows in May on Australian barley and abattoirs after its ambassador issued a threat in response to the Morrison government’s call for an inquiry into the origin of the virus.

As US Secretary of State Mike Pompeo put it – “the Chinese Communist Party chose to threaten Australia with economic retribution for the simple act of asking for an independent inquiry into the origins of the virus”.