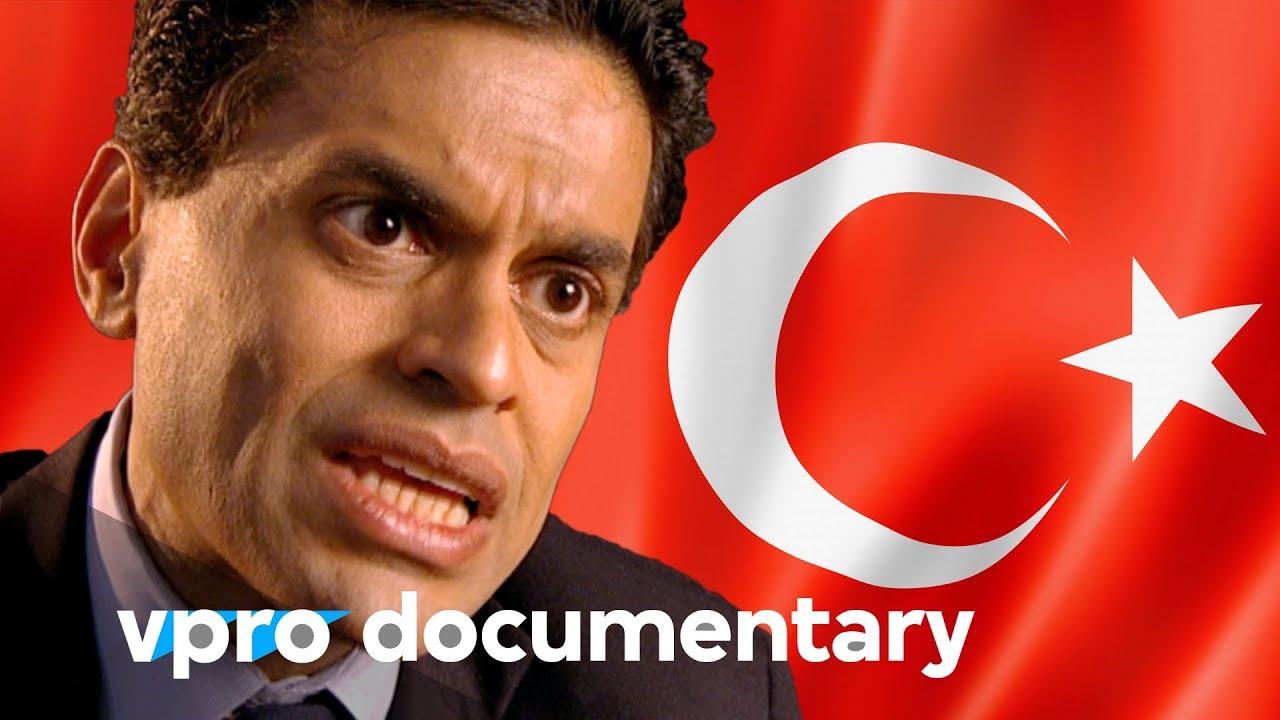 The classic dilemma of democracy is that the system can raise itself by majority vote. A democracy can in theory also enter Sharia. This makes Turkey an interesting test case for political commentator and Newsweek columnist Fareed Zakaria, who earlier warned that democracy can degenerate into a tyranny of the majority. In ‘Turkey: Can democracy and Islam go together we try to found out if this is a possible combination.

The summer of 2007 was the hour of truth in national Turkish politics. The Conservative Islamic AK Party redeemed its parliamentary majority and AKP leader Abdullah Gül became the new president of the constitutionally secular Turkish Republic after three rounds of voting. It is an abomination to the secular forces that blame the conservative Muslim Gül and his similar devout wife that wears the Islamic headscarf for their Islamic origins. But also, in Europe these developments are looked at with suspicion. Remarkable detail: from all Turks it is the AK supporters that wish to join Europe. Because of the trade. But also because of the freedom of belief.

We outline the current situation in Turkey during the theme week WE ARE THE BOSS (5 to 12 October 2007). The makers followed in summer 2007 both the secular and the Islamic camp in the run-up to the parliamentary elections. In Kayseri, stronghold of Anatolia’s economic tigers and the electoral base of the AKP, Abdullah Gül and the local candidate Murat Cingi are portrayed. From Istanbul we look at Turkey through the eyes of former general Sener Eruygur, avid secularist and chairman of the Association for Preservation of the Mind of Kemal Atatürk. From the New York offices of Newsweek, Fareed Zakaria, draws conclusions about modernity, moderate Islam and the future of Europe. Will Turkey become the first true Islamic democracy?

On VPRO broadcast you will find nonfiction videos with English subtitles, French subtitles and Spanish subtitles, such as documentaries, short interviews and documentary series.
VPRO Documentary publishes one new subtitled documentary about current affairs, finance, sustainability, climate change or politics every week. We research subjects like politics, world economy, society and science with experts and try to grasp the essence of prominent trends and developments.