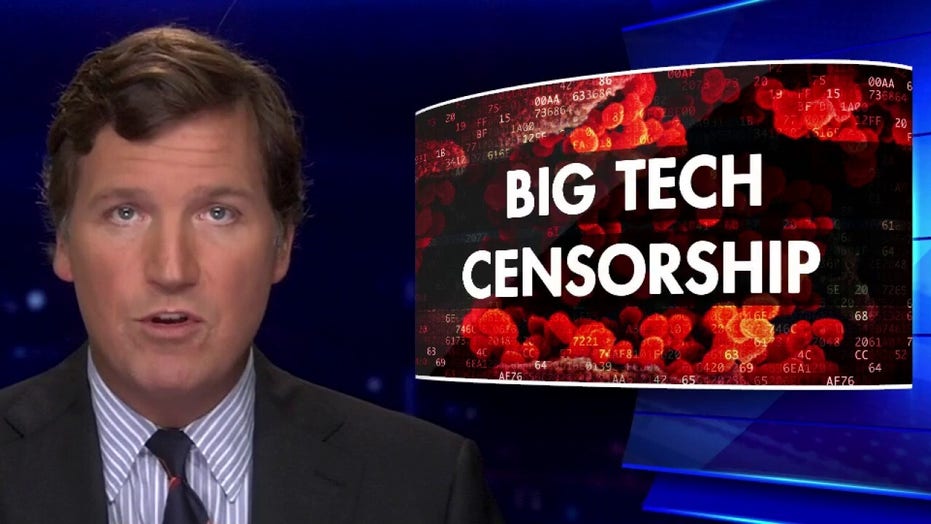 Big technology companies are using the COVID-19 tragedy to increase their power over the American population. #FoxNews #Tucker

Free speech advocates are furious that YouTube removed a viral video of two California doctors questioning the threat level of the coronavirus.

The doctors, Dan Erickson and Artin Massihi, have made the argument that the mortality rate of the coronavirus is similar to the flu and, therefore, shelter-in-place orders are overblown. The doctors also called for businesses to reopen but were hit with criticism and attempts to debunk their claims.

ABC’s affiliate, 23ABC News, posted the video and later noted that YouTube removed it, citing it violated “community guidelines.” During the report, 23ABC News reporter Bayan Wang asked a law professor, “With over one billion users, and as a haven for expressions, is YouTube considered a public forum that should uphold freedom of speech?” More @ Source