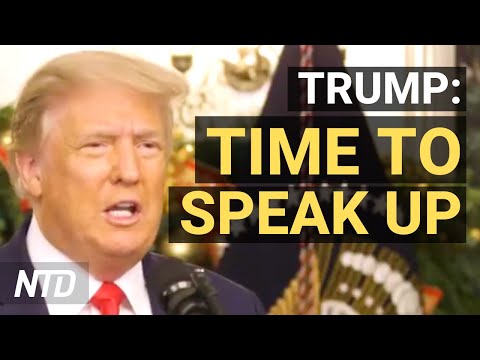 President Donald Trump vetoes a $700 billion defense bill, which he says is a gift to China and Russia, a new lawsuit tries to block 5 battleground states’ electoral votes from being counted, and attorney Lin Wood alleges that judges won’t look at election fraud evidence because they are compromised by the Chinese Communist Party.