Ana, a very important whistleblower, exposing the false world and a builder of the new world! I hope you enjoy and are enlightened by her story. ? 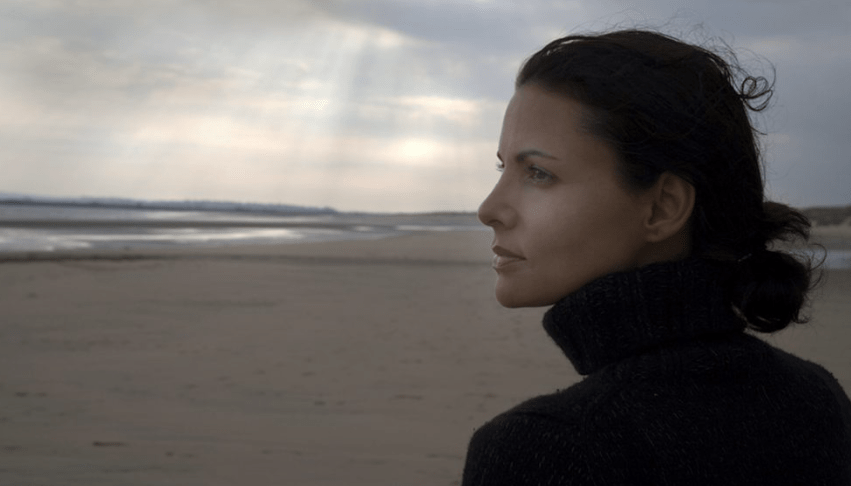 Ana Lucia left Brazil at 18 to travel the world as a top model. Some time later, following her true calling, she studied acting and produced documentaries and short films.
“Whatever you do or don’t do, regarding these people, is how you’re going to get the deal done.”

She confirms for the record the existence of an elite ‘compromise system’ functioning at the very upper echelon of Hollywood.

“These people (celebrities) are puppets, owned and controlled, It’s quite honestly a very sad existence.”

Celebrity [like Leo DiCaprio] is very depressing. It is a depressing, controlling, oppressive place to be…”

Ana blows the whistle on the likelihood, speaking from her own perspective and experiences, that Campbell and Crawford and Klum may very well be high priced madams.

“I was approached by a highly placed politician in Paris, he said, I have a proposition for you, a job for you. We will give you a whole building of 6 floors in the best neighborhood in Paris, everything you need, including diplomatic papers, what we will need for you to do is bring 8-10 girls to live in this house. You’ll have no problem with drug or alcohol. According to him, it would be my house, I’d own it. And it would be my job to provide whatever they want to consume, elites, diplomats heads of state.. all above the law.”