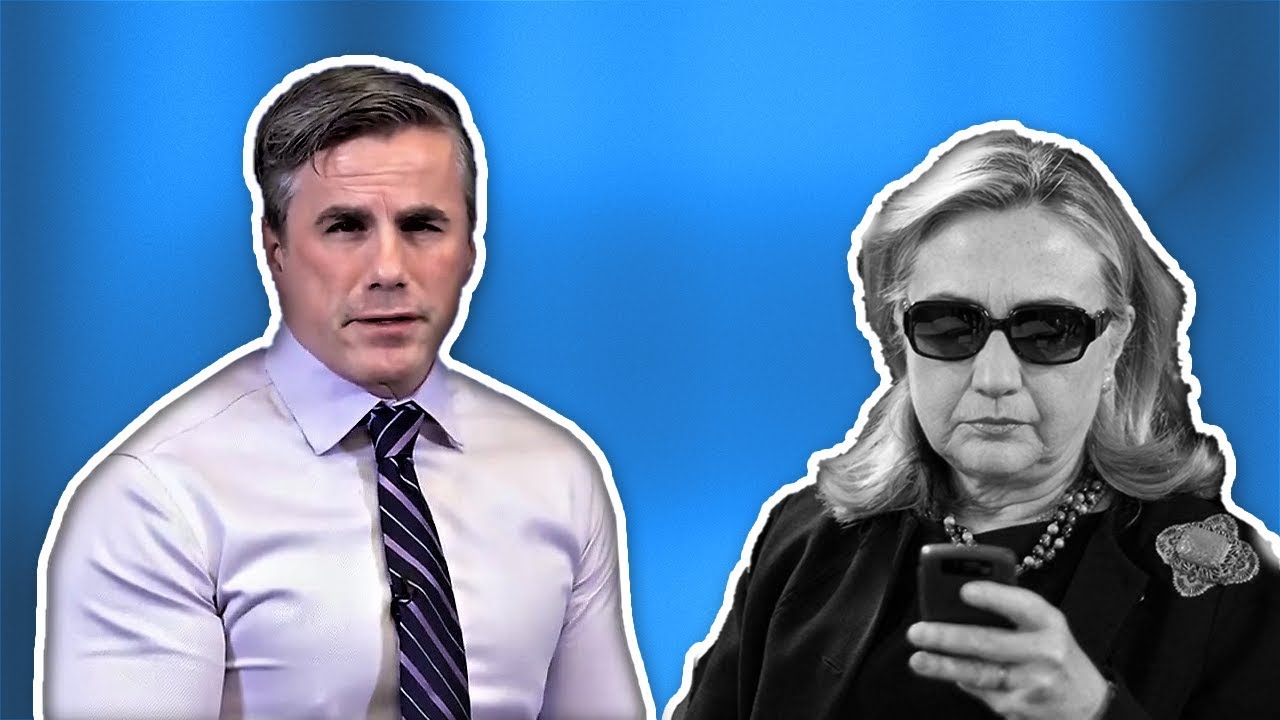 WATCH: Tom Fitton Perfectly Sums Up Why Hillary Clinton And Bill Clinton Were The Most Corrupt Politicians – VIDEO

Judicial Watch filed a FOIA lawsuit against the Department of Justice for any & all records of communications involving any investigation by the FBI into the Clinton Foundation as well as for info on the Obama DOJ's efforts to shut this investigation down.https://t.co/Kn5zeqUeIG