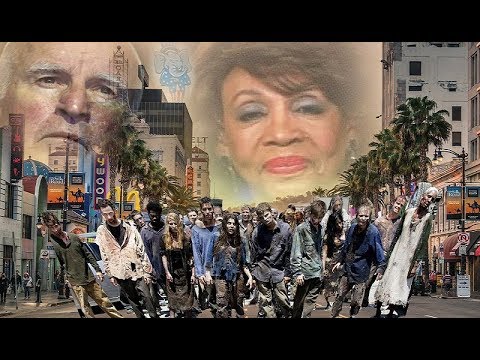 About 60 seconds before I started recording this video, i had arrived to drop my 7y.o. daughter at a play-date. As I stood in the driveway of the apartment block trying to find the entrance, this lovely lady greeted me.

“Get off my property!” she said to my 7y.o, myself and our 6 month old maltese/poodle puppy that i was carrying. While a little surprised at this warm welcome to block of apartments, i said “sure!” and took about 5 steps back on to the public footpath where i was about to call my daughters friends mother to let her know that i was here. While I stood on the public footpath taking my phone out of my pocket, my new friend said “you can’t stand there, you need to move”. I told my new friend that it was a public footpath and that i was dropping my daughter off for a play date. Her logical reply ? “Well I’ll run you over”. when i asked her to clarify that she intended to run us over if I remained there, she again said that if we continued to stand there she would “run me down like a worm”.

This was a *lady* I had never seen 60 seconds before! And she now wanted to kill my daughter , me and our puppy!!! Hello Sunday morning in crazy land!

I then started to record this little gem of a human from a public footpath…..

A typhus outbreak in Los Angeles has reached “epidemic levels” — and some experts are blaming the shocking scourge on the city’s ever-expanding homeless population. 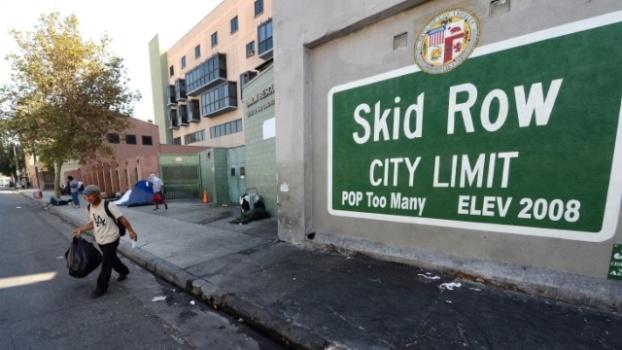 Twenty cases of the rare, flea-borne infectious disease– associated with poor sanitary conditions and overcrowding– have been recorded in Pasadena alone over the past two months, according to the Los Angeles County Health Department. Long Beach has seen 12 cases so far this year, double the normal number. And there have been nine other cases in the rest of the county, NBC News reported.

Nationwide, there are only about 200 cases of the disease in an average year, according to the CDC.

Typhus can cause high fever, headaches, chills, body aches, rashes, stomach aches, and in rare cases, meningitis and death. Humans get stricken when fleas– themselves infected by certain strains of bacteria — bite them or defecate on exposed skin. There is no vaccine.

Officials are investigating the cause of the outbreak.

But some experts wonder if it’s the city’s mushrooming homeless population — the number of people living on the streets and in shelters has surged 75 percent to about 55,000 in the last six years — that’s to blame.

Bales had his leg amputated in 2014 when he caught flesh-eating bacteria in downtown LA.

The Los Angeles mayor’s office said the city has “formed a dedicated task force through our Unified Homelessness Response Center to keep Angelenos safe, and ensure everyone gets the treatment they need as quickly as possible.”

Officials in nearby Pasadena scoffed at the idea that the homeless are to blame for the typhus outbreak in their tony town. They point to the warm summer and fall and residents’ frequent interactions with animals in the wildlife and canyons of the nearby Angeles National Forest.