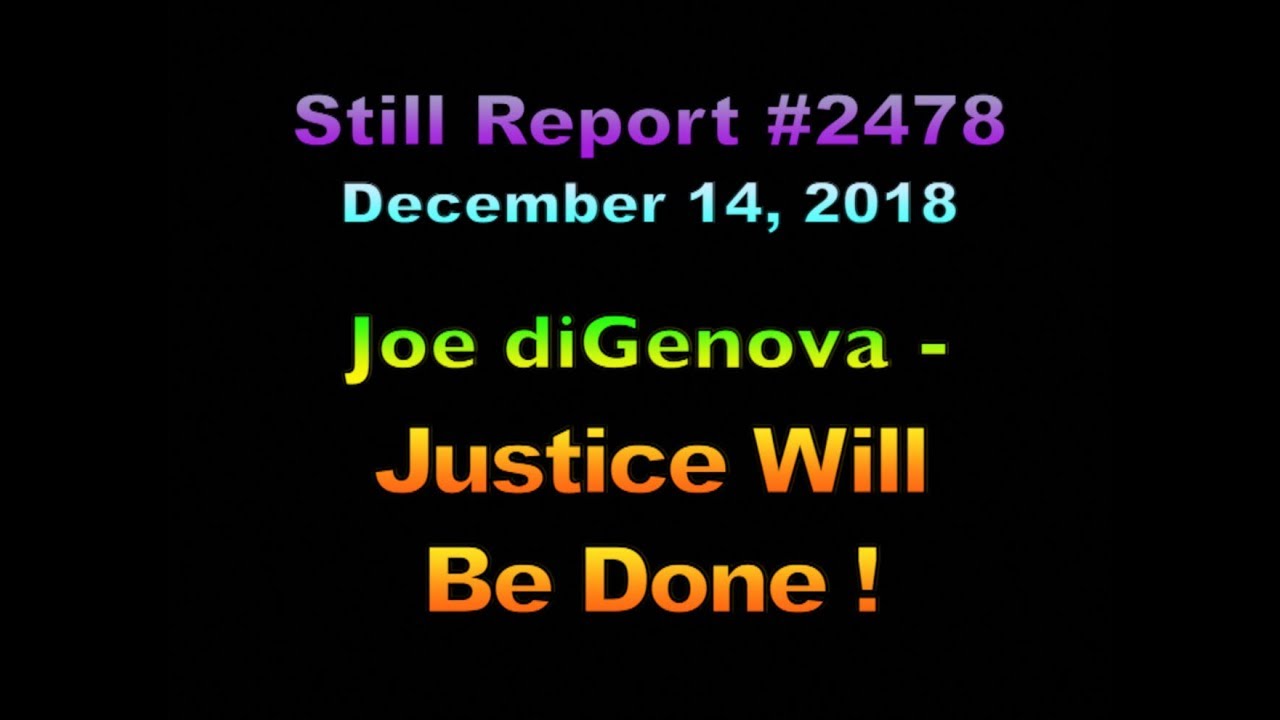 Synopsis: After an absence for some weeks, Joe diGenova is back and on the attack. Yesterday he was on Laura Ingraham’s radio show getting us straight and keeping the big picture in perspective.

DiGenova explains in simple terms what’s going on with the daily drivel from the MSM, then, towards the end of this interview he makes some startling and encouraging predictions. It seems that the Dems are now trying to focus America’s attention on the payoffs to two women who were trying to extort money from him before the election.

The problem for the desperate Dems is this is not a crime in itself.

Even the head of the Federal Elections Commission made an on camera comment last week that this is not a crime. But that’s not enough to stop the desperate Dems. Why? Because they are so desperate. This is literally the best they can come up with after two years of a Russia Collusion investigation. So what does this have to do with Russia collusion? Exactly! Nothing!