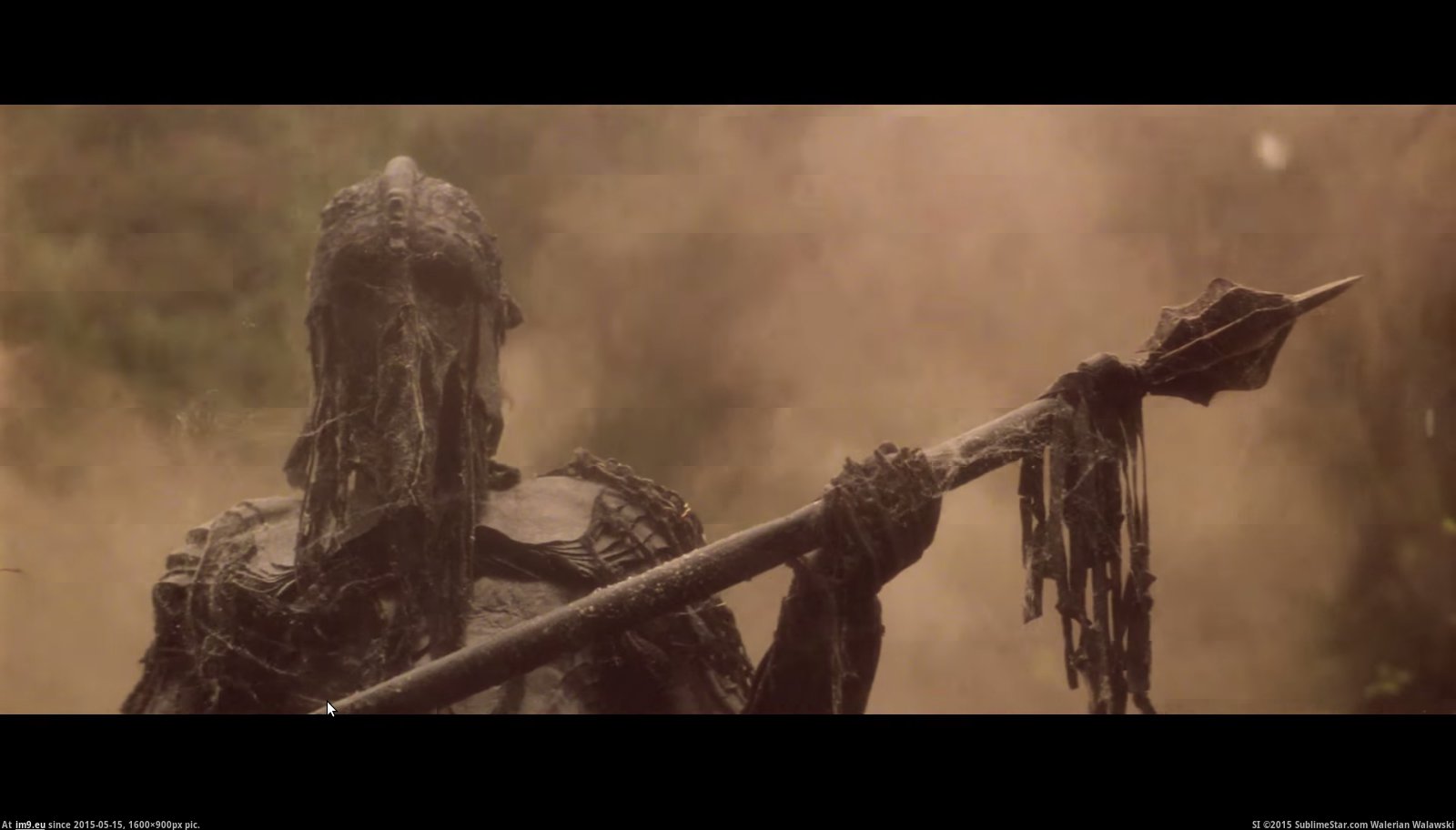 Black Angel almost slipped into movie folklore. The 25-minute short film, directed by Empire Strikes Back art director Roger Christian, was played before the fifth Star Wars episode when Lucas’ movie opened in Europe in 1980. While Star Wars went on to become a cultural juggernaut, the original prints for Black Angel were lost. Now, 35 years after it disappeared from movie theaters, Black Angel has arrived on YouTube.

The movie’s been available on iTunes for a while, but this new YouTube release makes it easier than ever to see a slice of film history for free, and in HD. Christian, who believed he only had sub-par versions available after the loss of the original prints, had preferred to let Black Angel fade into memory than release a poor-quality version of his movie. With his work still evocative and unsettling after three-and-a-half decades, I’m glad he brought it back. HaTTiP