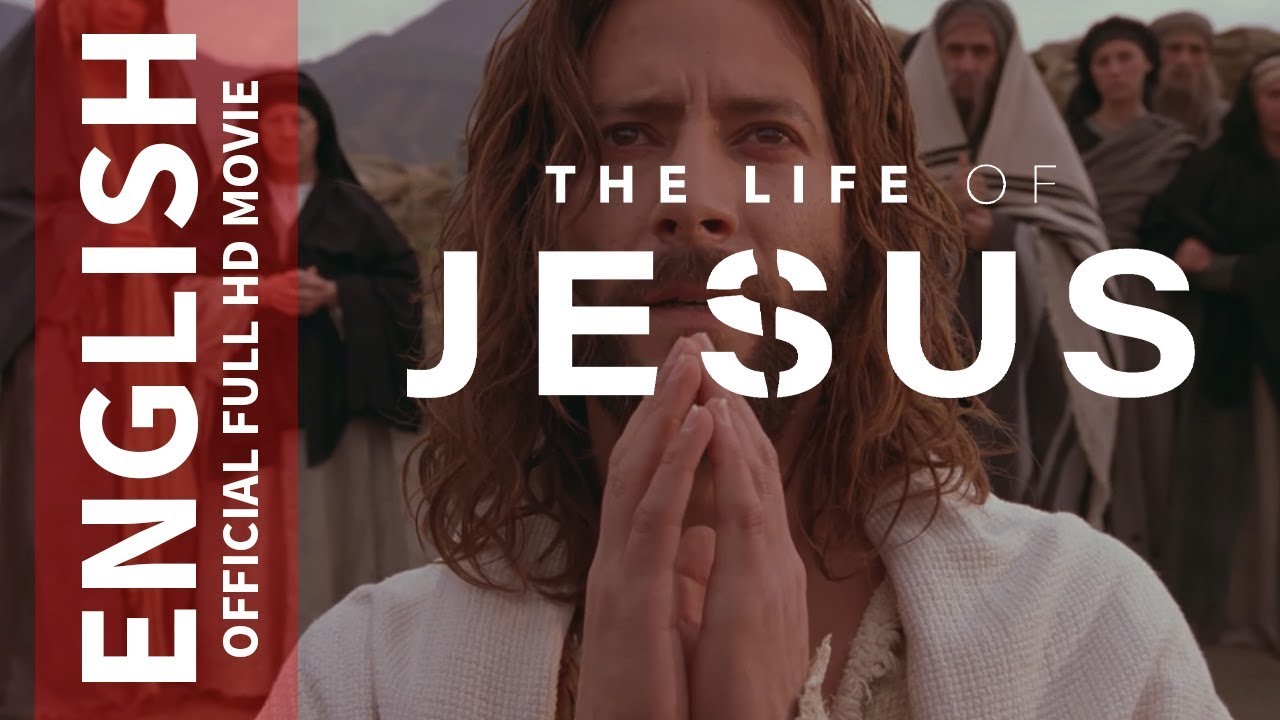 Veteran British filmmaker Philip Saville directs the religious epic The Gospel of John| a production of the Canadian company Visual Bible International. This three-hour drama attempts to accurately follow the Gospel According to John| written sometime during the first century. The gospel contains four segments: an introduction to the nature of Jesus Christ; testimony by disciples and the presence of miracles; the Last Supper and crucifixion; and the appearance of the risen Christ. Henry Ian Cusick plays Jesus and Christopher Plummer provides voice-over narration. The Gospel of John was shown in a special presentation at the 2003 Toronto Film Festival.

It is set in a time when the Roman Empire controlled Jerusalem.
Although crucifixion was the preferred Roman method of punishment, it was not one sanctioned by Jewish law.

Jesus and all his early followers were Jewish.

The Gospel reflects a period of unprecedented polemic and antagonism between the emerging church and the religious establishment of the Jewish people.