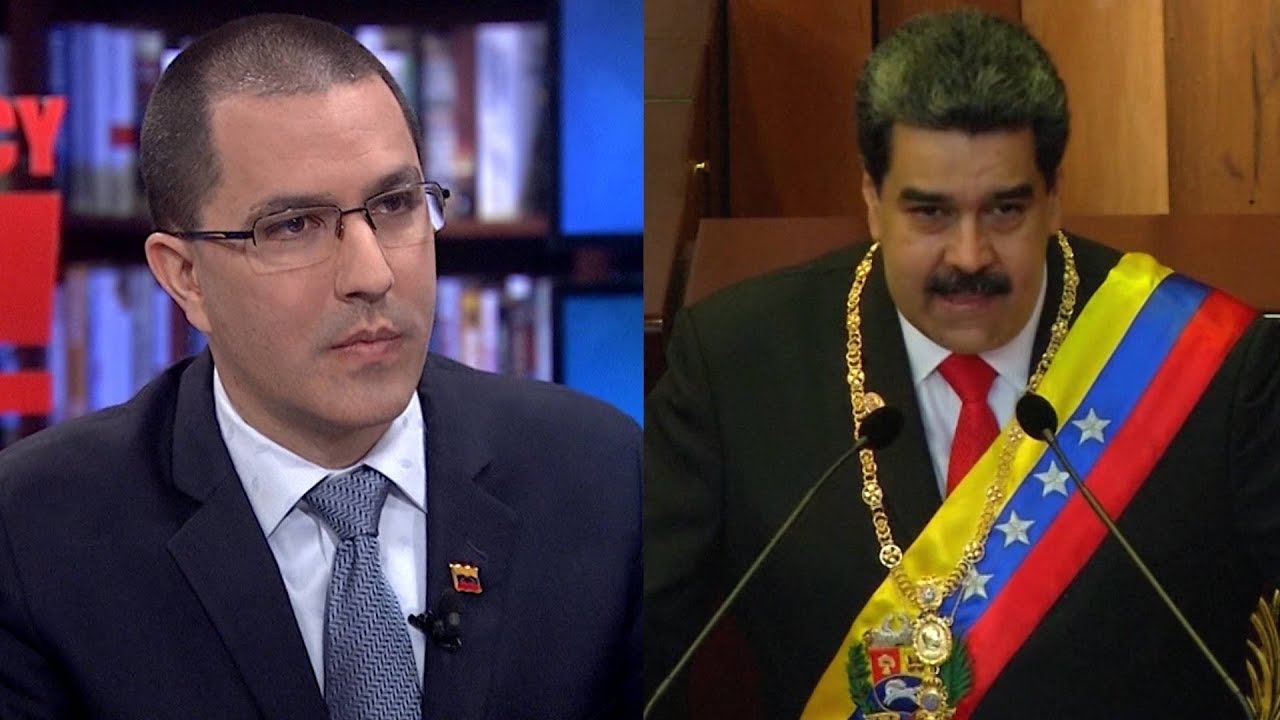 https://democracynow.org – Venezuela’s opposition is calling on the United States and allied nations to consider using military force to topple the government of Venezuelan President Nicolás Maduro. U.S. Vice President Mike Pence is heading to Bogotá, Colombia, today to meet with regional leaders and Venezuela’s self-proclaimed president, opposition leader Juan Guaidó. The meeting follows a dramatic weekend that saw the Venezuelan military blocking the delivery of so-called humanitarian aid from entering the country at the Colombian and Brazilian borders. At least four people died, and hundreds were injured, after clashes broke out between forces loyal to Maduro and supporters of the opposition. The United Nations, the Red Cross and other relief organizations have refused to work with the U.S. on delivering aid to Venezuela, which they say is politically motivated. Venezuela has allowed aid to be flown in from Russia and from some international organizations, but it has refused to allow in aid from the United States, describing it as a Trojan horse for an eventual U.S. invasion. On Sunday, Secretary of State Mike Pompeo said Maduro’s days in office are numbered. We speak with Venezuelan Foreign Minister Jorge Arreaza, who has recently held secret talks with Trump’s special envoy Elliott Abrams.

The Coup Has Failed & Now the U.S. Is Looking to Wage War: Venezuelan Foreign Minister Speaks Out

Brought To You In Part By: VPSDime

WATCH – ‘US has brought instruments of violence, not aid’ – Venezuelan VP