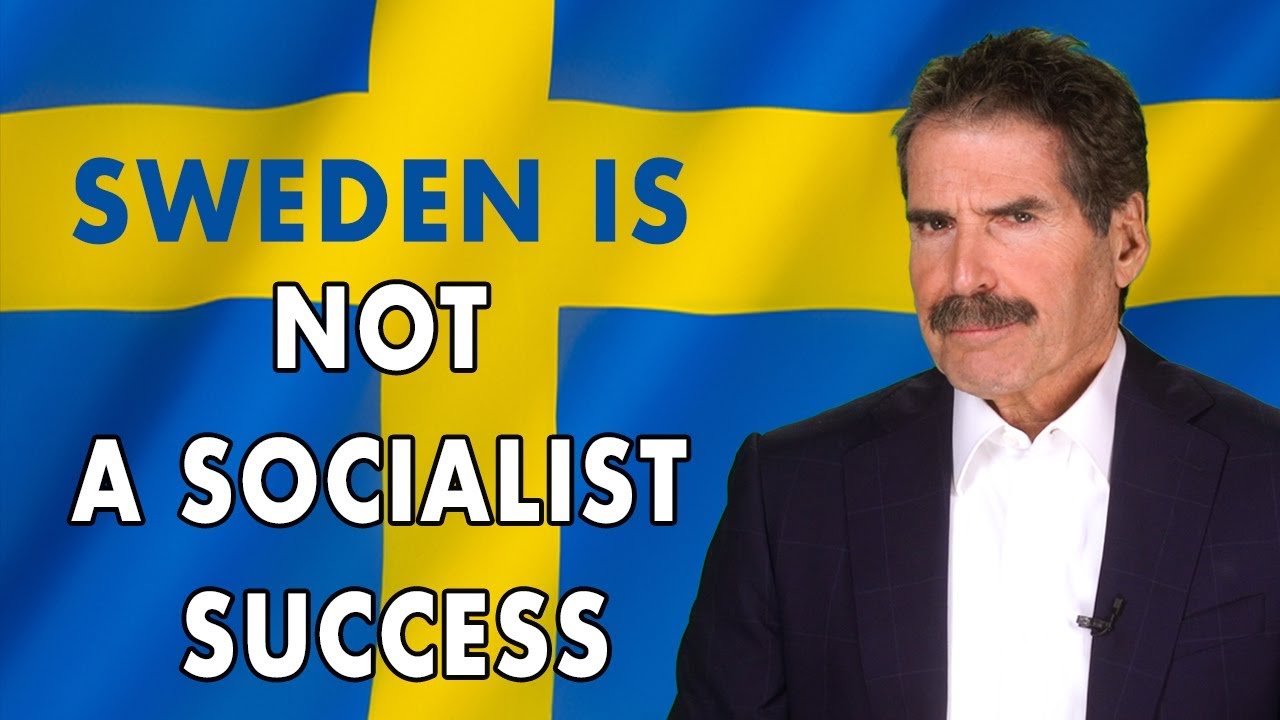 Democratic socialists in the United States point to Sweden as a socialist success. But Swedish historian Johan Norberg says, “Sweden is not socialist.”

Norberg hosts a documentary called “Sweden: Lessons for America?” in which he notes that in Sweden, “government doesn’t own the means of production. To see that you have to go to Venezuela or Cuba or North Korea.”

John Stossel asks Norberg why so many Americans think Sweden is Socialist. Norberg answers, “we did have a period in the 1970s and 1980s when we had something that resembled socialism: a big government that taxed and spent heavily.”

But in his documentary, he explains that big government led to problems: “our economy was in crisis, inflation reached 10%, and for a brief period interest rates soared to 500 percent. At that point the Swedish population just said, ‘Enough, we can’t do this'” Norberg tells Stossel.

So Stossel asks why we keep hearing “that Sweden is this socialist paradise.”

He’s right, according to the Heritage Foundation’s Economic Freedom Rankings. Sweden ranks higher than the U.S.

Norberg also tells Stossel that Sweden’s tax system may surprise Americans. “This is the dirty little secret … We don’t take from the rich and give to the poor. We squeeze the poor, because rich people might leave.”

Even people who earn below average income pay up to 60% in taxes.

Stossel asks: what lessons should Americans take from Sweden?

“You can’t turn your backs [on] the creation of wealth,” warns Norberg.

“Sweden: Lessons for America?” airs on PBS on October 29th at 7 p.m. Eastern. You can also watch it at freetochoose.tv.