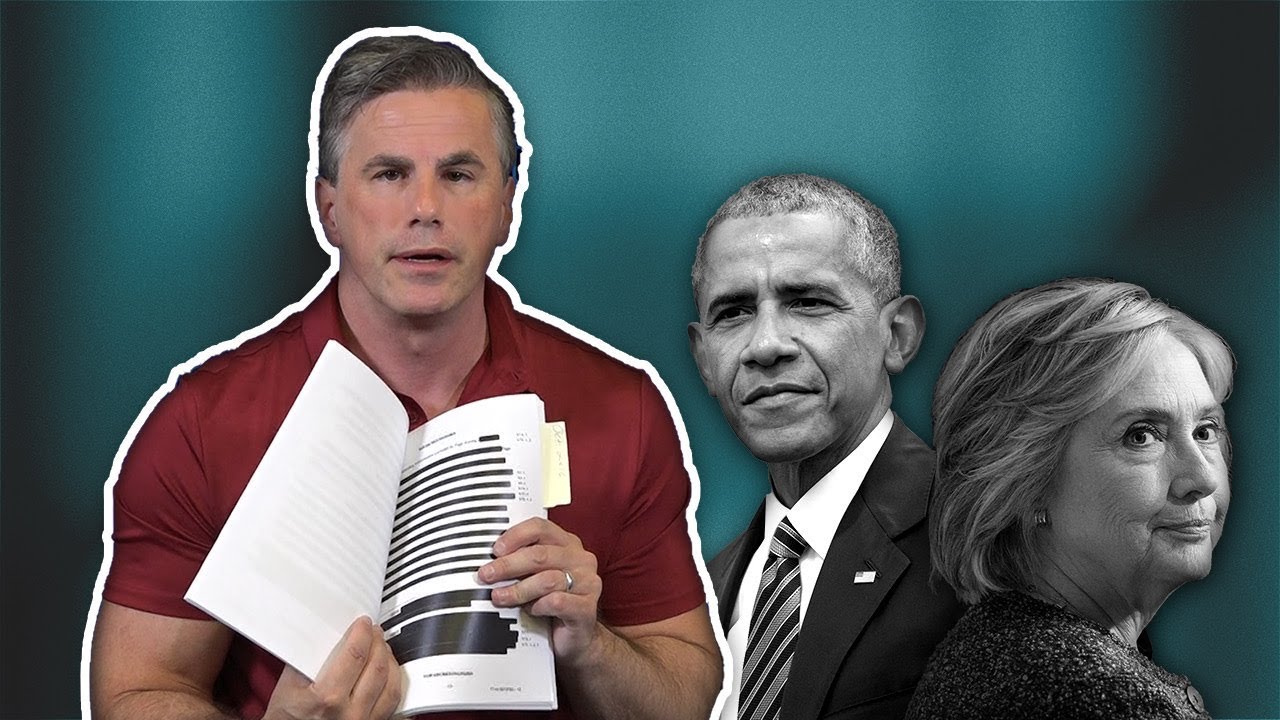 “Read about our findings HERE: http://jwatch.us/z1eQry”

Administration knew of arms being shipped from Benghazi to Syria

(Washington, DC) – Judicial Watch announced today that it obtained more than 100 pages of previously classified “Secret” documents from the Department of Defense (DOD)and the Department of State revealing that DOD almost immediately reported that the attack on the U.S. Consulate in Benghazi was committed by the al Qaeda and Muslim Brotherhood-linked “Brigades of the Captive Omar Abdul Rahman” (BCOAR), and had been planned at least 10 days in advance. Rahman is known as the Blind Sheikh, and is serving life in prison for his involvement in the 1993 World Trade Center bombing and other terrorist acts.  The new documents also provide the first official confirmation that shows the U.S. government was aware of arms shipments from Benghazi to Syria.  The documents also include an August 2012 analysis warning of the rise of ISIS and the predicted failure of the Obama policy of regime change in Syria.

The documents were released in response to a court order in accordance with a May 15, 2014, Freedom of Information Act (FOIA) lawsuit filed against both the DOD and State Department seeking communications between the two agencies and congressional leaders “on matters related to the activities of any agency or department of the U.S. government at the Special Mission Compound and/or classified annex in Benghazi” (Judicial Watch v U.S. Department of Defense and U.S. Department of State(No. 1:14-cv-00812)).

Spelling and punctuation is duplicated in this release without corrections.

“Read about our findings HERE: http://jwatch.us/z1eQry”

“The United Nations General Assembly on Tuesday picked Maria Fernanda Espinosa Garces, minister for Foreign Affairs and Human Mobility of Ecuador, to be its next president… VIDEO”

THE STILL REPORT: Jim Comey — “The Dirtiest Cop In America”