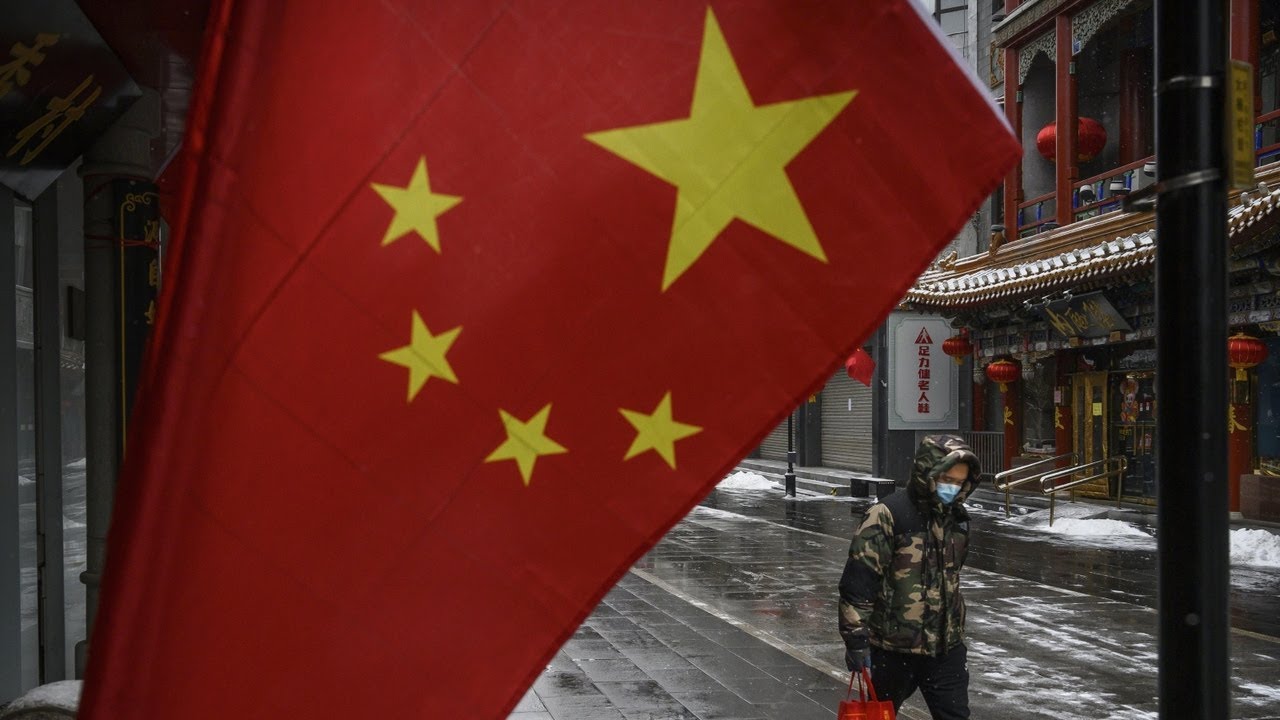 The World Health Organisation is “an iconic example” of a United Nations body which has “been subject to a hostile takeover by the Chinese state in recent years,” says the Australian Strategic Policy Institute’s Michael Shoebridge

The World Health Organisation on Tuesday came out in defence of China’s wet markets and argued for the Wuhan market to reopen stating, “with proper regulation and good hygiene practices, it’s possible to have safe food sold in wet markets”.

The move has been criticised as it is widely believed the deadly coronavirus pandemic initially stemmed from one such market in Wuhan, where rare and exotic animals are butchered and sold as food.

Mr Shoebridge said the world has “under-invested” in the WHO, meaning “they have been bought cheaply by China which is now using them for its political and strategic purposes”.

“The WHO is meant to be the world’s high beam headlights to help prevent and contain pandemics, that’s its top priority,” he said.

“But what we saw from the WHO, right from the start of the COVID pandemic was it acting like a rear-view mirror instead of high beam headlights”.