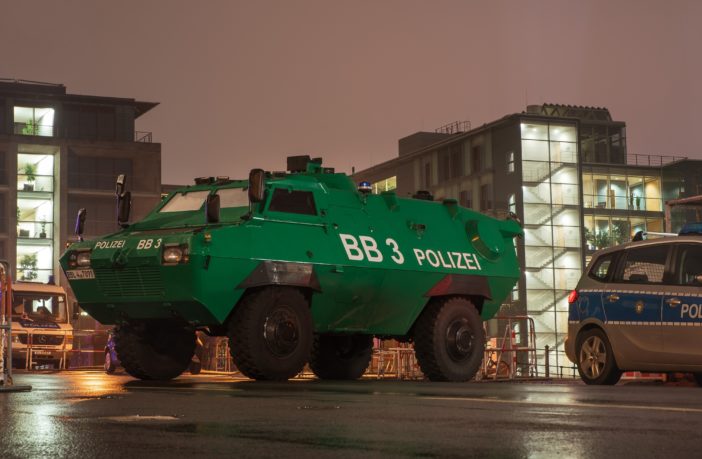 “Shoot them (the police), shoot! Go, boys (comrades)! shoot him there (at one policeman)!” Shocking footage made by the German police during New Year’s Eve shows how officers were attacked.

According to the source of the footage it was recorded in Berlin and Arab men with with Syrian, Palestinian and Lebanese dialects can be heard.

The video clearly shows the attackers had the intention to attack the police officers and some are instructed to do so:

Watch: Shocking footage shows how police officers get attacked by ‘Arabs’ in Berlin on NYE