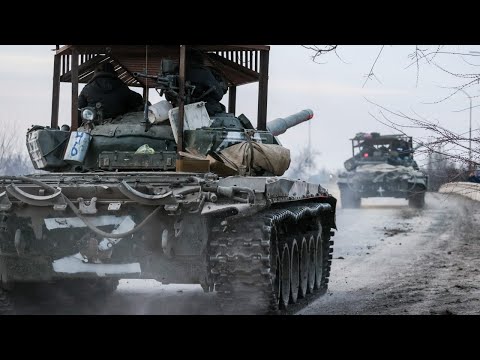 “It started when Putin announced his spies had foiled an evil Ukrainian assassination plot against his favourite journalist – a sycophant who night after night calls for Ukraine to be smashed.

“The evidence that the Russian spy agency, FSB, claims to have found, turns out to be utterly hilarious.”