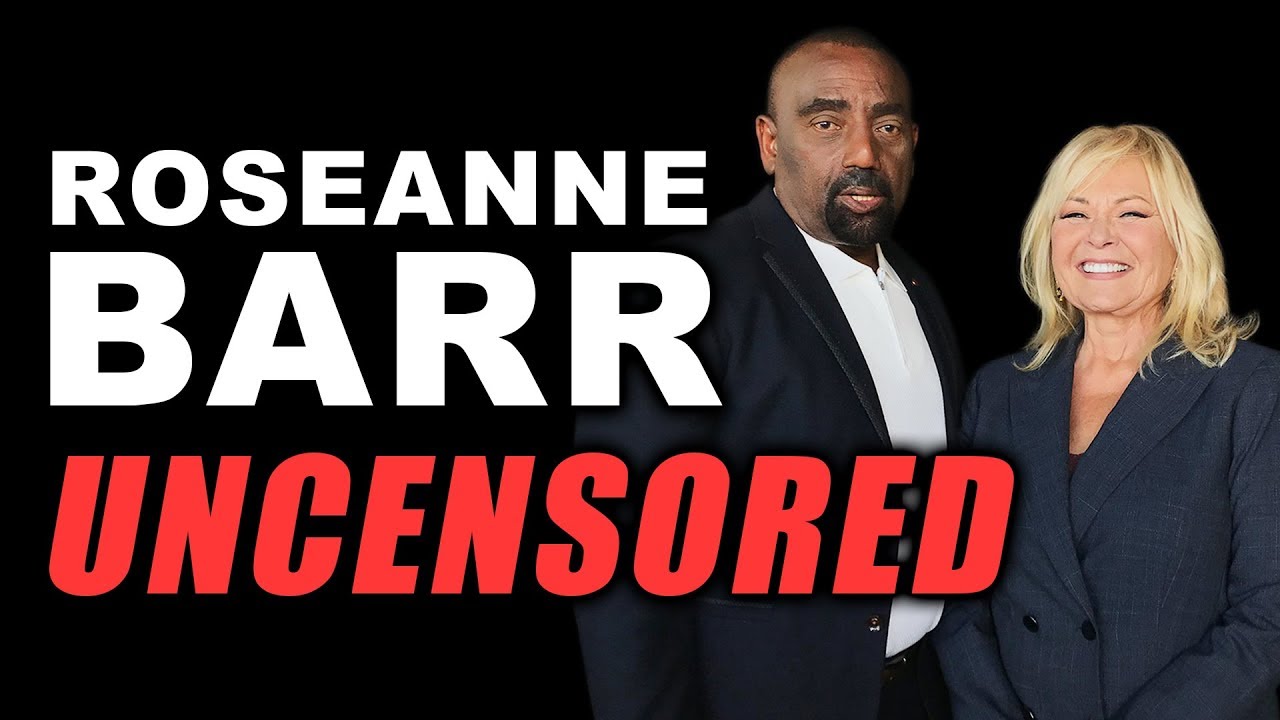 On this episode of TheFallenState TV, host Jesse Lee Peterson is joined by the one and only Roseanne Barr! In an in-depth, sit-down interview, Jesse and Roseanne explore many hot topics, from ABC’s infamous and horrendous mistreatment of her over a tweet, to the rampant PC insanity and liberal elitism in our society today.

Jesse asks Roseanne for her thoughts on men, including her ex-husband Tom Arnold, and whether or not he is a BETA male! She gives her definition of an alpha male, and describes what she has learned in raising two sons in today’s world.

Roseanne also opens up about her faith, as well as how Judaism has played, and continues to play, a key role in her life. Finally, Jesse gets Roseanne’s take on Donald Trump, aka ‘The Great White Hope,’ and whether she believes he will be re-elected in 2020.

Be sure to tune in for this fun and intimate sit-down with a comedy legend!

The Fallen State is a weekly TV talk show hosted by Jesse Lee Peterson. The program examines human nature and relationships in an honest and open manner and goes places that no other show dares to go in pursuit of Truth and enlightenment.