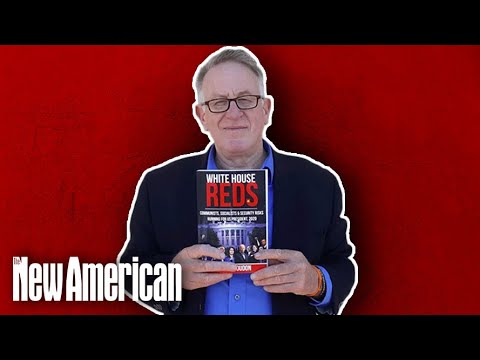 In this interview with The New American magazine Senior Editor Alex Newman, top anti-communist author and researcher Trevor Loudon of New Zealand explains that the Communist Chinese regime has declared “People’s War” on America–and that this is directly linked to the unrest and riots in American streets.

Loudon, a writer for publications including The New American and the Epoch Times, explains how Beijing is using its influence to subvert America, including by working with Black Lives Matter and other outfits. The goal is ultimately to destroy the United States.