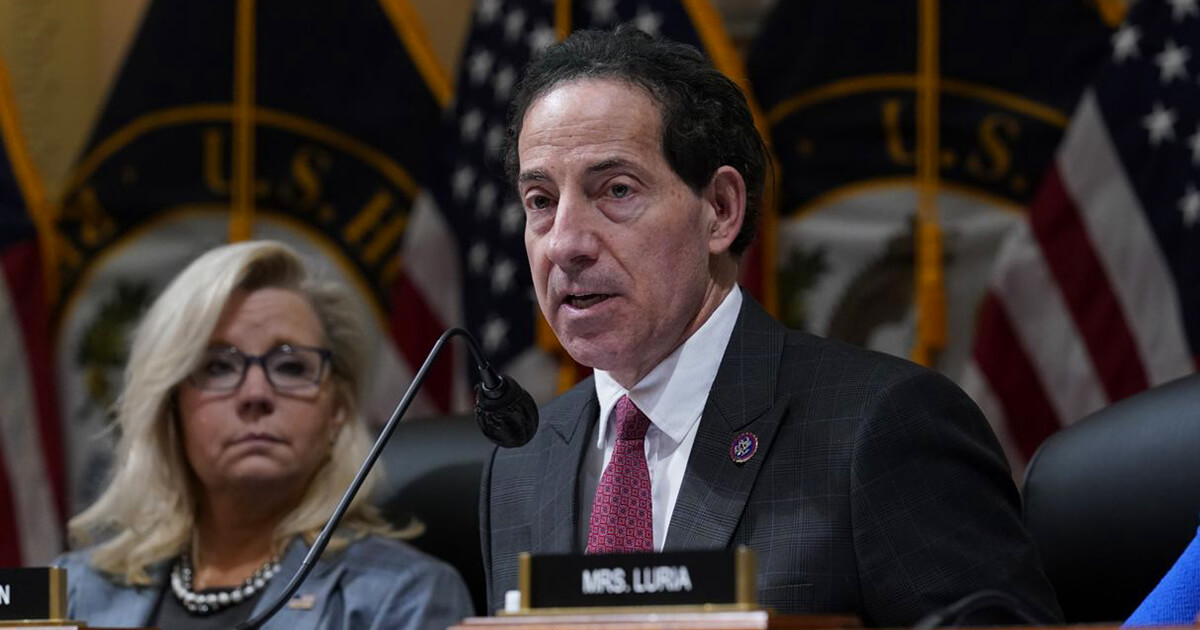 ‘Well, I appreciate the laughter of my colleagues…’

Republican members of the House Judiciary Committee were heard laughing at comments made by Democratic Representative Jamie Raskin of Maryland after he claimed that the January 6 committee does not engage in partisan politics.

On Wednesday, at a House Judiciary Committee markup, Raskin and other members of the committee were debating a bill that would allow notifications to be sent to nearby cellphones when an active shooter was in the vicinity. Republicans were offering amendments to the bill, known as the Active Shooter Alert Act of 2022. Raskin then accused the Republican members of politicizing the Judiciary Committee’s work, saying that he was on a committee which never politicized and got real work done — the January 6 committee.

“It doesn’t have to be like this because I actually serve on a bipartisan committee that gets things done. And that is not obsessed with partisan polemics and invective and denunciation and combat. And sees every piece of legislation is an opportunity to just club the other side. And that is the January 6th select committee,” Raskin said, before laughter could be heard from the other occupants of the room.

“Well, I appreciate the laughter of my colleagues because some people have accused us of being partisan because all of our witnesses are Republicans,” Raskin said in response.