JUST RELEASED on 8/18/2020, WATCH AND DOWNLOAD THE SECOND PART OF THE ‘PLANDEMIC’ SERIES, ‘INDOCTORNATION’ BEFORE IT IS CENSORED, BANNED & REMOVED FROM YOUTUBE AND THE REST OF THE CORPORATE INTERNET.

Guided by the meticulous work of Dr. David E. Martin, Plandemic 2: Indoctornation, tracks a three decade-long money trail that leads directly to the key players behind the COVID 19 pandemic. Plandemic II connects the dots between all forms of media, the medical industry, politics and the financial industry to unmask the major conflicts of interests with the decision makers that are currently managing this crisis. 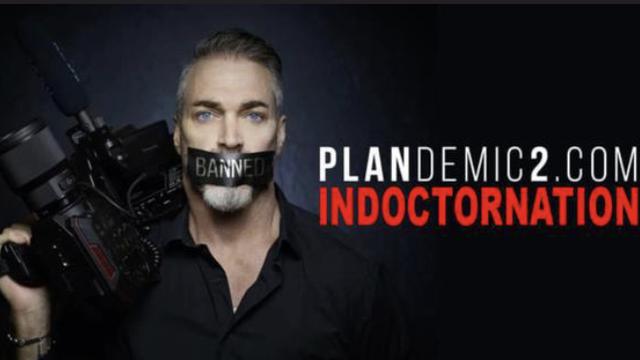 Created by the team behind the game-changing Plandemic video segment from Mikki Willis featuring Dr. Judy Mikovits that went viral and was banned on every major social media platform.

This new FEATURE LENGTH PIECE which is the most revelatory film on what is driving the vaccine agenda, the various roles of the WHO, Bill Gates, Tedros Adhanom, Anthony Fauci and more. 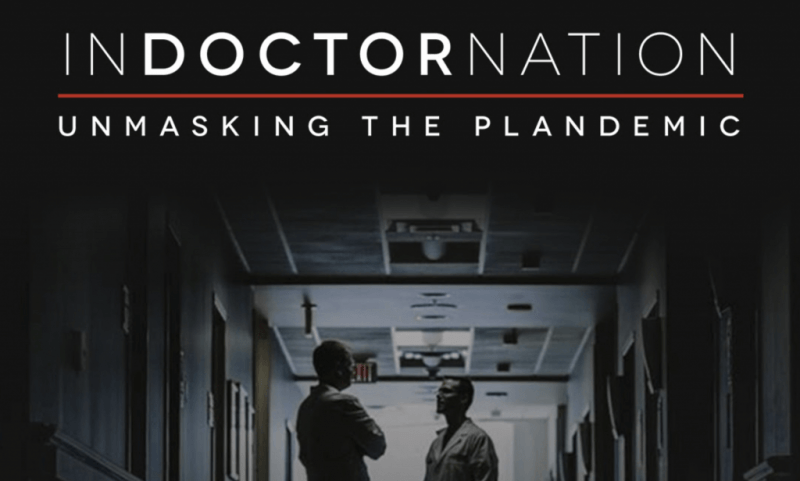 We believe that this film will fundamentally shift the discourse around Coronavirus, the lockdown and the vested interests involved.