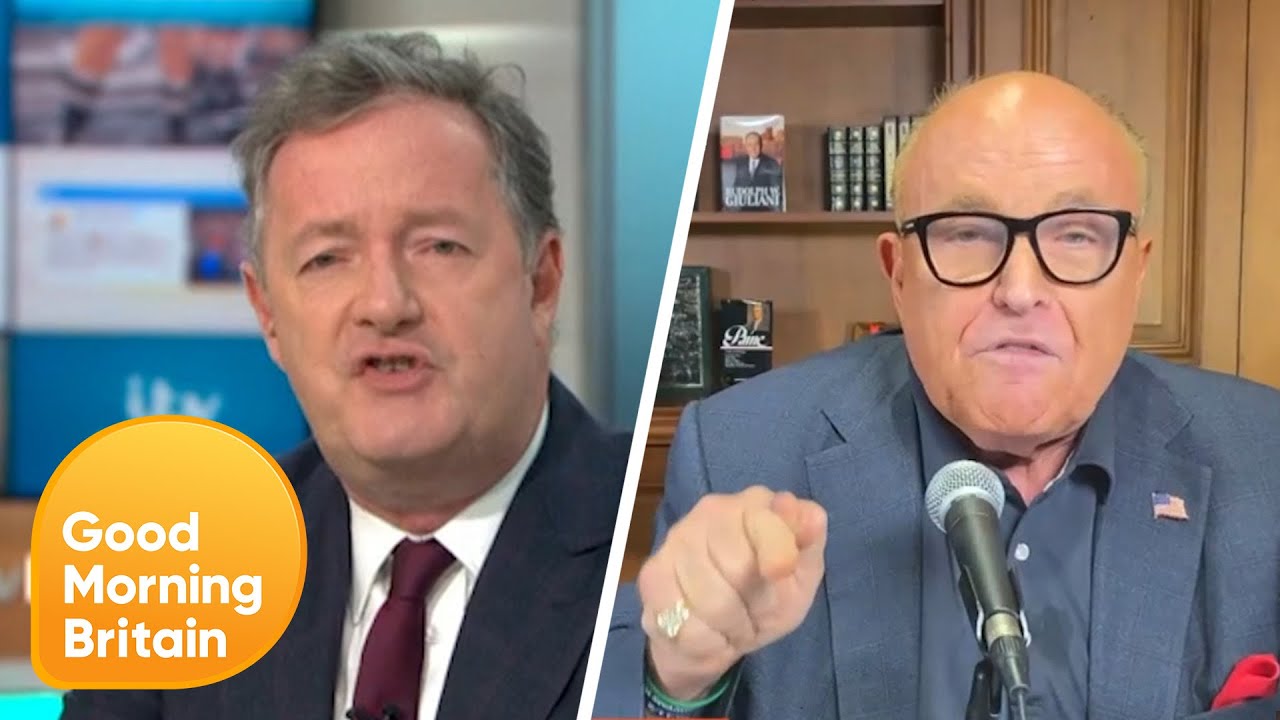 Rudy Giuliani, who led New York City in the wake of 9/11, has praised President Trump and called for heavier charges against the police officers present when unarmed black man George Floyd died in their custody. Mr Giuliani also blasted ‘the left-wing media’s’ reaction to the president’s handling of the nationwide protests and defended his use of the phrase ‘when the looting starts, the shooting starts’.