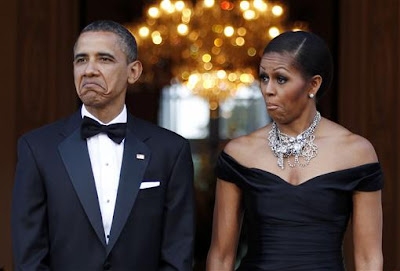 Barack Obama launches into “profanity-laced” tirades against the press in off-the-record meetings with reporters.

Ann Compton recently revealed to interviewer Brian Lamb on C-Span about the current occupant of the White House. As reported on newsbusters.org, Compton said:

Barack Obama launches into “profanity-laced” tirades against the press in off-the-record meetings with reporters.
And the Obama pledge of his being the “most transparent” administration in history notwithstanding:

Compton also derided the President for leading “the most opaque” administration of “any I have covered.”

And as noted above, she’s covered a handful in her 40 years of reporting.

By clicking on the video above, you can hear what this veteran TV news correspondent said of Barack Obama’s behind-closed-doors behavior–he reportedly gave the mainstream media “hell” for what they’ve been saying about him–this despite the widespread perception among conservatives that the media is generally quite friendly to — and even openly supportive of — the Obama White House and its progressive agenda. HaTTiP