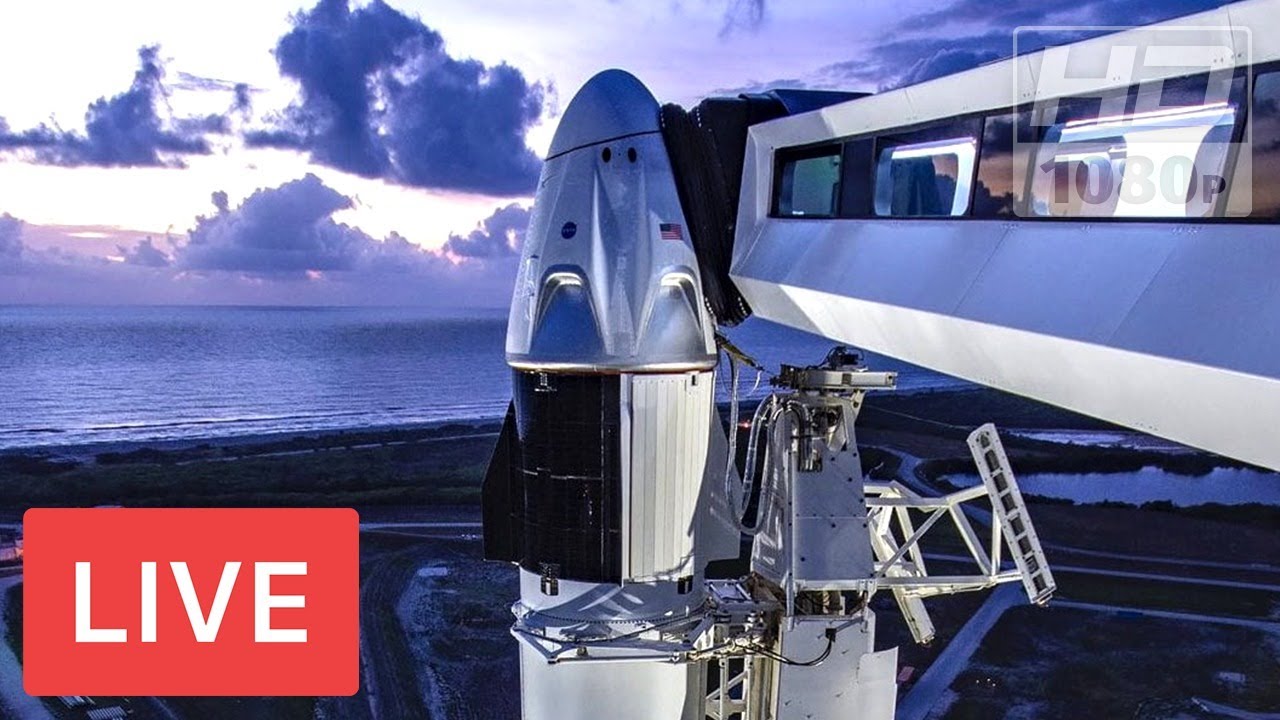 Live! SpaceX’s first crewed mission! NASA, SpaceX to Launch First Astronauts to Space Station from U.S. Since 2011. A new era of human spaceflight is set to begin as American astronauts once again launch on an American rocket from American soil to the International Space Station as part of NASA’s Commercial Crew Program. NASA astronauts Robert Behnken and Douglas Hurley will fly on SpaceX’s Crew Dragon spacecraft, lifting off on a Falcon 9 rocket at 4:33 p.m. EDT May 27, from Launch Complex 39A in Florida, for an extended stay at the space station for the Demo-2 mission. The specific duration of the mission is to be determined.