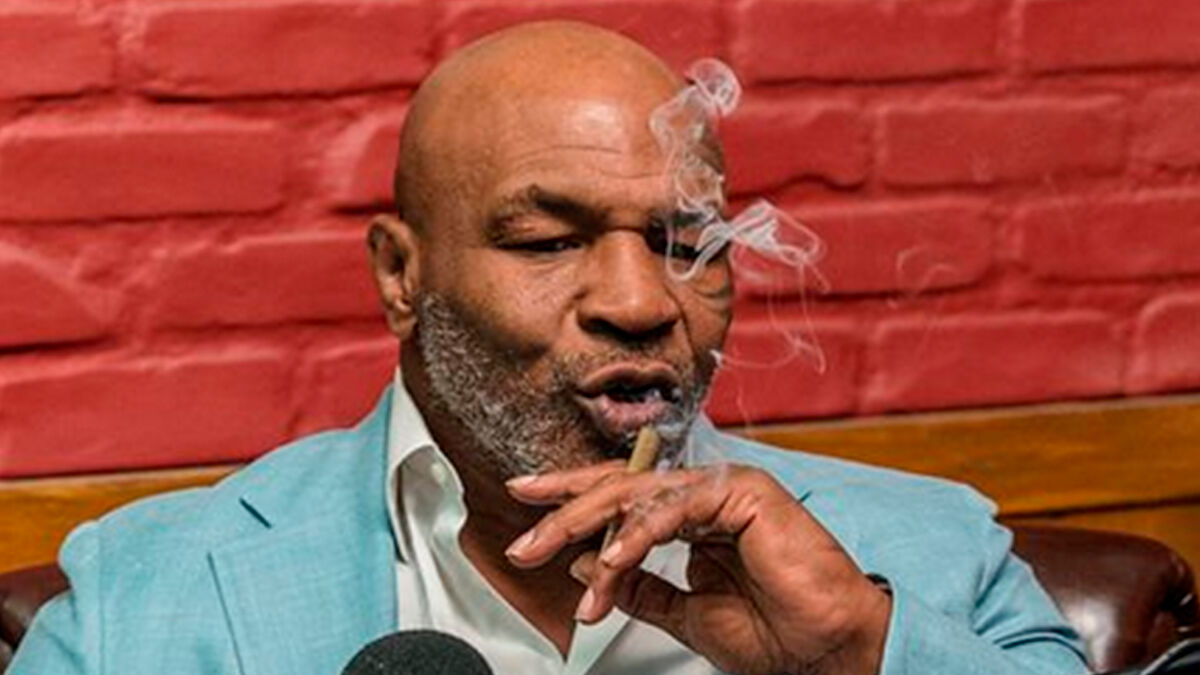 During an appearance on the Joe Rogan podcast, boxing legend Mike Tyson claimed that the world’s elite class hunts homeless people for sport, a conspiracy theory that closely resembles the plot of 1997 film “The Pest” — based on the classic 1924 Richard Connell short story “The Most Dangerous Game.”

“Whatever you think a human did to another human being – it happened. Whatever it is, it happened,” Tyson said. “These people own these thousands of acres and nothing grows on ’em.

“This is what happens: they take these homeless people off the streets. Put ’em in there, take them to one of those special hospitals. [Then], they take them from the hospital, all drugged up, take ’em to these large estates, property – ‘let’s hunt’ – Run!”

.@MikeTyson and @joerogan floated a conspiracy theory that claimed homeless people are being kidnapped, drugged and then hunted by the rich during a recent weed-fueled interview.

“Fox is the only one that backs tracks,” Tyson said. “That’s the only challenging chase, everything else is too easy. So now, they say ‘well the fox is the most reasonable animal, let’s try a human animal, see how reasonable he is.'”