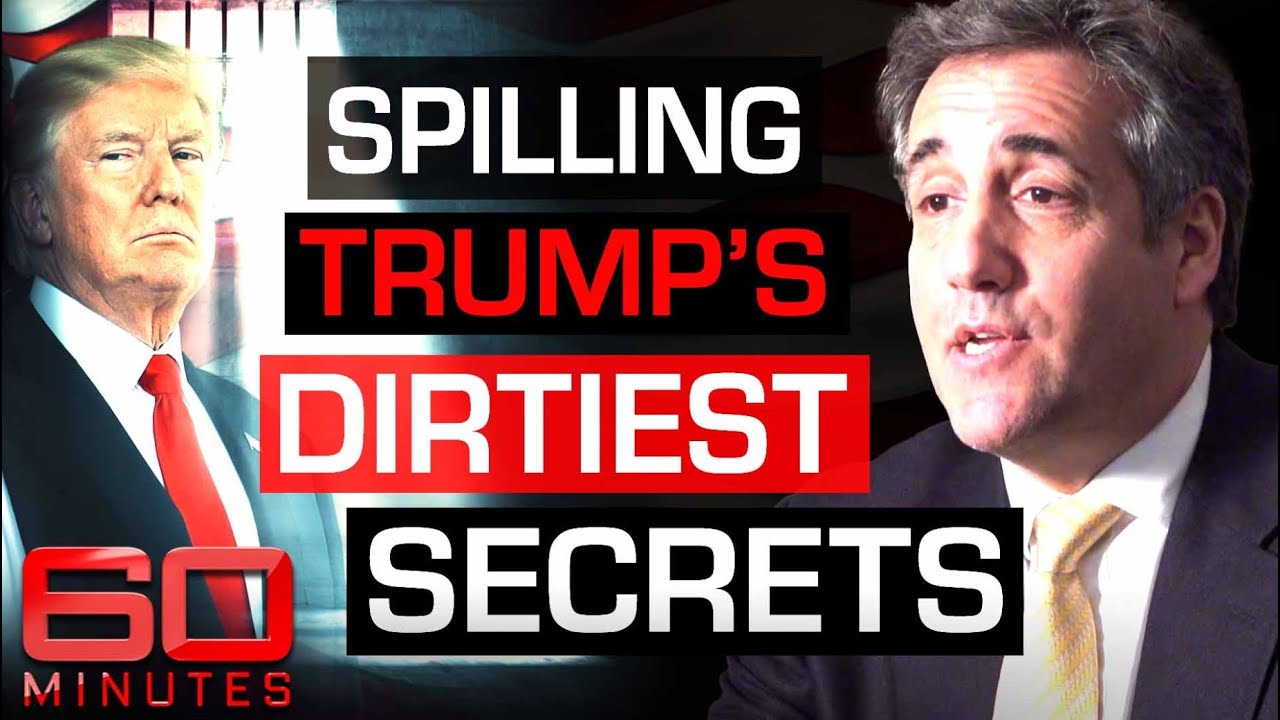 He may no longer be President, but Donald Trump can’t stop making headlines.

In the next few days he goes on trial in the US Senate charged with inciting his supporters’ rampage on the Capitol building last month. But while the world was shocked by the shameful attack on democracy, Trump’s former attorney, Michael Cohen, wasn’t surprised at all.

In fact two years ago he predicted it.