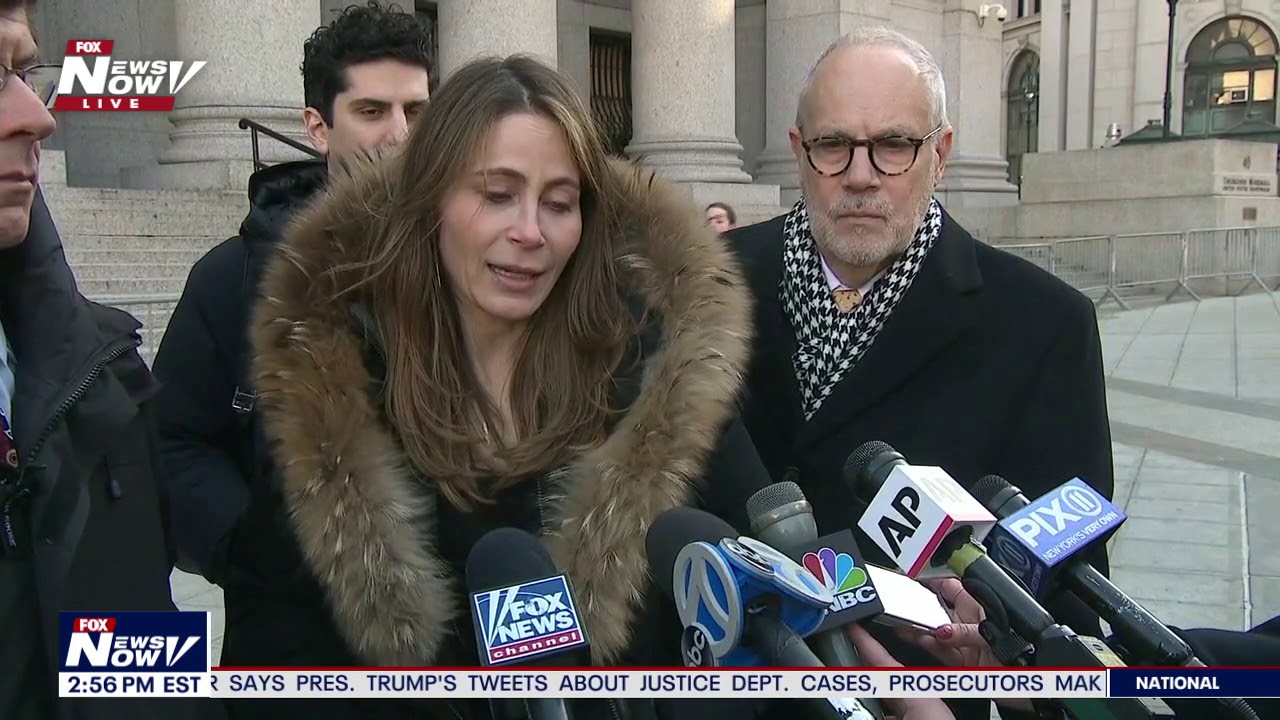 Disgraced attorney Michael Avenatti was found guilty on all three charges in connection to accusations he attempted to extort up to $25 million from athleticwear giant Nike, a jury announced Friday. His attorneys said they plan to appeal.

After blessing himself, he was stone-faced and stared straight ahead as the jury read the verdict. His sentencing is scheduled for June 17, and he faces up to 42 years.

Both conspiracy counts were later dismissed, but a new charge for honest services wire fraud was added, according to a superseding indictment from November.