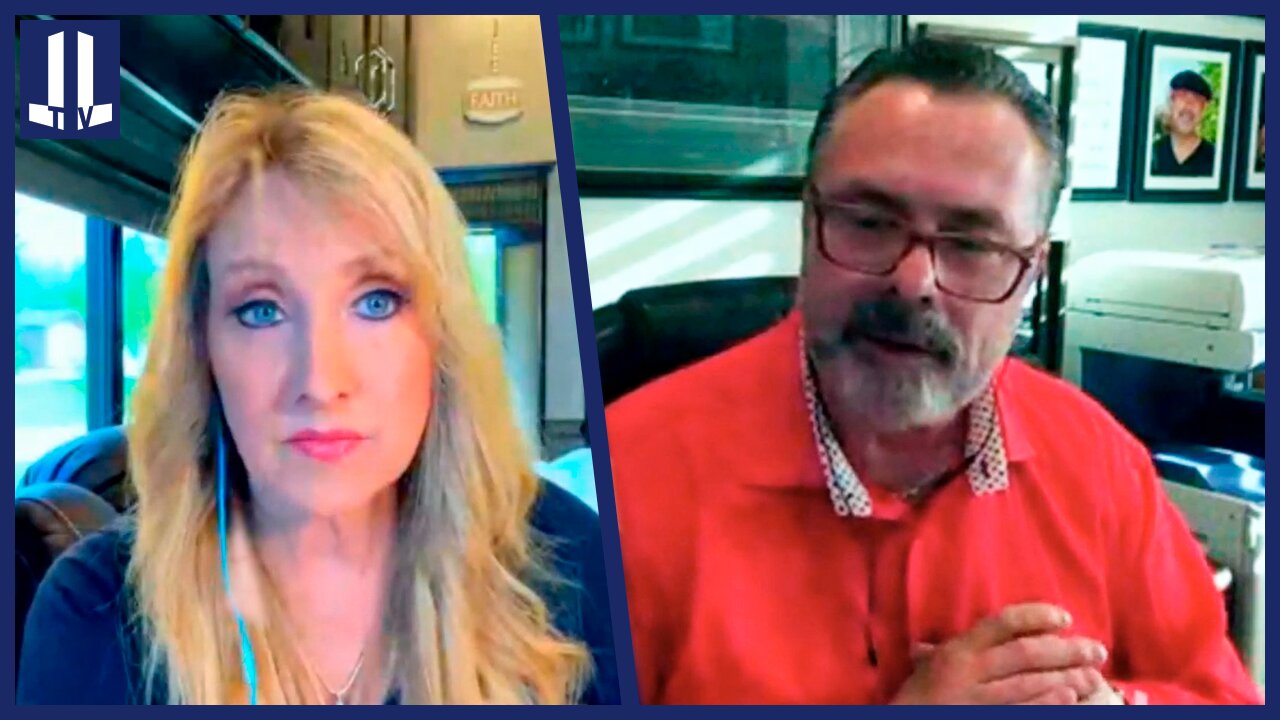 There are therapeutics, but they were snatched away by Health Canada and the College of Physician & Surgeons.

Thank you to everyone who attended in person at the BC Supreme Court in Vancouver. The court was filled to capacity (78 seats) plus there were another 50-70 people outside of the court room.

The court proceeding addressed the Motion to Strike set forth by the defendants named in Action4Canada’s Statement of Claim. Justice Alan Ross presided.

It was an amazing day in court watching Rocco Galati in action. Rocco was brilliant as he argued the merits of the case in opposition to the Motion to Strike. Rocco pointed out that this is not a straightforward case such as a truck hitting a bicycle, but rather one of extreme complexity and huge public interest.

Rocco meticulously provided case law, both Canadian and International, to defend our position as well as facts supported by evidence, to counter the defense’s accusation that the case was founded on “conspiracy theories.” Mr. Galati advised Justice Ross that the case is not based on conspiracy theories but rather facts, and that he can provide the evidence proving that Bill Gates funds GAVI and the WHO; Bonnie Henry has ties to Bill Gates and the WHO; Teresa Tam is tied to the WHO; Justin Trudeau paid a billion dollars to Bill Gates; and many more important points.

The proceedings began at 10:00am PST and there were ‘seven’ lawyers representing the defendants.

Mr. Witten, the lead counsel for John Horgan, Bonnie Henry and the other provincial crown defendants, was the first to speak and provided a very weak submission. Mr. Witten provided no evidence to support his vague allegations and argument that the Statement of Claim was “replete with groundless conspiracy theories, deficient in substance, frivolous, convoluted, scandalous, irrelevant, costly, an embarrassment and an abuse of the court’s process.” Mr. Witten made further claims that the Notices of Liability were threatening and intimidating to those who received them and that the delivery of said documents